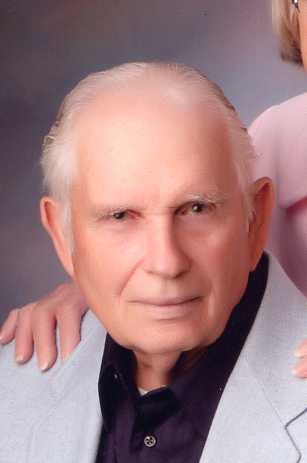 Mr. Manley was employed as a Lathe Operator at the former E.W. Bliss Co. retiring in 1971, was a Veteran serving with the U.S. Army and attended the Nazarene Church.

In addition to his parents Mr. Manley was preceded in death by two sons, Roger Manley and Randy Manley, a daughter, Debbie Ensinger, and one sister, Betty Lawton.

Services will be held at the Calcutta Chapel of the Martin MacLean Altmeyer Funeral Homes on Monday, July 13, 2009, at 11:00 AM with Pastor Jamey Jackson of the Lisbon Nazarene Church officiating. Burial will follow in the Riverview Cemetery where the Tri-state Burial Group will accord Military Honors.

Memorial contributions may be made to the American Heart Association.