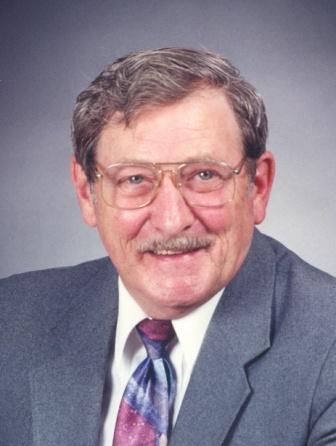 Howard, William D. “Bud” “Tadpole”, 71, of McMechen, WV, died Sunday, August 9, 2009 at home, with his children by his side.
He was born in Lansing, OH, a son of the late Clarence and Irene Pelley Howard. He was a retired employee of Consol Energy Ireland Mine.
In addition to his parents, he was preceded in death by a brother, Robert Howard; two sisters, Mary Eloise Howard and Juanita Millhouse; a grandson, William E. “B.J.” Helms, Jr.; a son-in-law, Colin Milliron.
Surviving are two sons, Daniel Keith Howard of Triadelphia, WV and Robert Howard of McMechen; two daughters, Pamela Milliron of Marion, OH and Lisa Crider of Greenwich, OH; their mother, Joanne Harlan of Marion, OH; a sister, Kay Minor of McMechen; eight grandchildren; five great-grandchildren.
Friends will be received 2-4 & 6-8 pm Wednesday at the Altmeyer Funeral Home, Lutes & Kirby Vance Chapel, where services will be held at 11:00 am Thursday, August 13, 2009.
Interment in McMechen Cemetery.
Memorial contributions may be made to the family
Online condolences may be expressed at altmeyer.com.

awful sorry about your loss

BUD WILL BE MISSED AND NEVER FORGOTTEN.WE SEND OUR DEEPEST HOPES AND PRAYERS.

KAY, TOM CALLED ME TO LET ME KNOW ABOUT BUD. I AM SO SORRY AND WISH I COULD HAVE BEEN THERE FOR YOU.LOOK AT IT THIS WAY, HE’S IN A BETTER PLACE NOW AND IS WITH IRENE AND CLARENCE. LOTS OF LOVE, BARBARA SCOTT

Our prayers and thoughts are with you and your family.

Lisa, Alexa & Family, Very Sorry for your loss, I know he was very special to you. Our thoughts and prayers will always be with you.

Lisa. My prayers go out to you and your family in your dad’s passing. May your faith and friends, your good memories, and the love of your family comfort you in this time of sorrow.

I worked for Bud doing landscaping for a summer. He could outwork me and I was 30 years younger. Great guy.