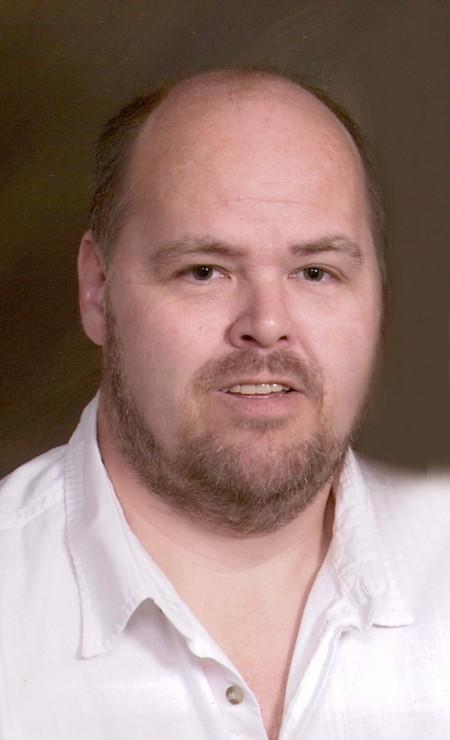 He was born January 19, 1964 in Bellaire, OH a son of Velma Bennington Weekley and the late Charles H. “Brother” Weekley.

Bill was a former deputy sheriff of Monnroe County and a former truck driver for Schneider Transportation, a member of Bellaire Eagles Lodge and a graduate of the Belmont County F.O.P Academy.

In addition to his father, he was preceded in death by his best friend and father in law John Calhoun.

Friends will be received Tuesday from 2 until time of service at 6 pm at Bauknecht-Altmeyer Funeral Homes & Crematory 441 37th St. Bellaire, Ohio with Pastor James Lish officiating.

Final arrangements at the convenience of the family.

Share your thoughts and memories of Bill with his family at altmeyer.com

Tonya I am so sorry for your loss. You and the kids will be in my thoughts and prayers…

Tonya so sorry for your loss..he was a great guy..if you need me call..