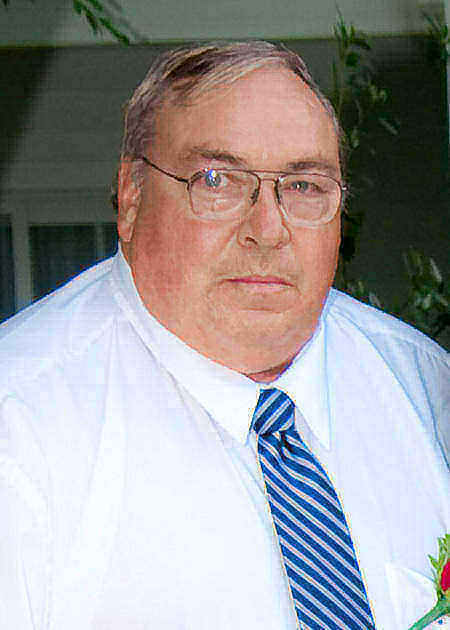 Bill was a longtime employee of Wheeling Brake & Block Co. and a Christian by faith.

In addition to his parents, he was preceded in death by a brother Jimmy Lash; a sister Carland Hall; and his adopted father Jim Pyle.

Memorial contributions may be made to the family to defray expenses.

Share your thoughts and memories of Bill with his family at altmeyer.com

Annie Aaron and I were sorry to hear about your dad. I want to offer our condolences to you and your family.

Bill, you were a very good friend and will be missed dearly. Until we meet again, save me a seat at the poker table. Love Ya Buddy. My prayers go out to Trudy, Annie, Jack & Sue, Love you All.

My deepest sorrow to the family for your loss, one day soon, we will reap the many blessings of our savior Jesus Christ sacrificial death – John chapter 3 verse 16; Revelation chapter 21 verses 3 and 4.

so sorry to hear of your passing bill

seems like every time john bruce clyde and i sit down to play cards on mon. fri. and sat. a lot of pleasant memories of you come up. see you soon allen

so sorry for your loss.your family is in me and momselsie seabolt thoughts

Trudy,Annie I am so very sorry to hear about Bill.Your in our prayers.

Uncle Bill was the sweetest, kindest man you could of ever had the pleasure of knowing, he was so full of love and life and he lived it to the fullest, he will be greatly missed..I love you Uncle Bill