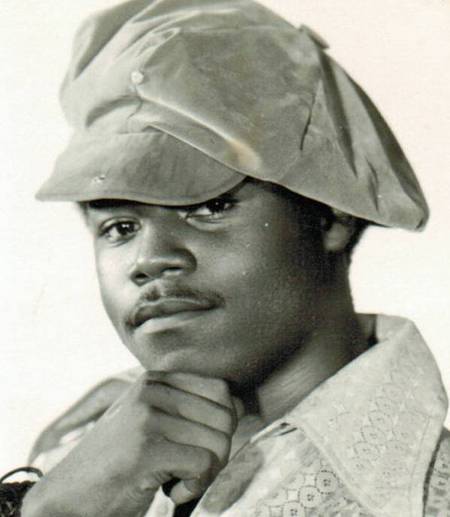 Willard Allen Robinson, 61, of Newport News passed away Monday, October 10, 2011.
Mr. Robinson was born October 8, 1950 in St. Louis, Missouri, son of the late John Wesley and Luerendia Smith Robinson. He was retired from the U.S. Air Force and the Newport News Sheriffs Department. He was a longtime member of the Mt. Ararat Military Masonic Lodge #36.
Survivors include his devoted wife of 40 years, Bessie Lee Robinson; a daughter, Crystal Willis and her husband Wallace; two sons, Raymond Robinson and his wife Sharonity and Dion Robinson; two brothers, Tyrone Robinson and Raymond Robinson; and 6 grandchildren; and he was preceded in death by two sisters.
A memorial service will be held at Altmeyer Funeral Home on Thursday, October 20, 2011 at 11:00 a.m. with a reception following at the Fort Eustis Club.
A graveside service will be held at Albert G. Horton Memorial Veterans Cemetery in Suffolk on Friday, October 21, 2011, at 11:00 a.m. with military honors.
Altmeyer Funeral Home, Denbigh Chapel, 12893 Jefferson Ave., Newport News is handling arrangements.

The social flow of pleasure’s tide:

He never made a brow look dark,

Nor caused a tear, but when he died.

My condolences to you and your family. Thanks for the memorable times over the years. You’ll be missed at Newport News Circuit Court. Rest In Peace, Robinson.

sending warm and heart felt sympathy to the Robinson family

To Bessie Robinson and Family,

I would like to offer my sincere condolonces during your time of bereavement. I’ve only known you a short time from working with you at General Smalls Inn, but I want you to know, you and your family are in our prayers.

To the family of Willard A. Robinson, I want to express my sincere condolences for your terrible loss. Willard was a very close coworker and friend. He will be truly missed.

With our deepest sympathy. Bessie and the Robinson Family – may you feel God’s comforting presence during this time of sorrow.”