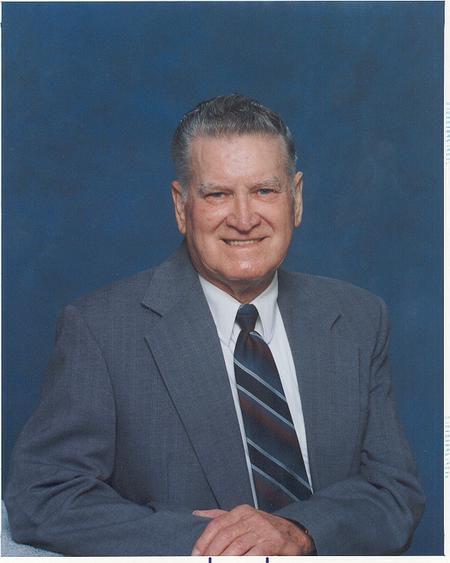 He was born in Greenup County, Kentucky on August 29, 1923, a son of the late William & Ollie Mae Tackett Corbin Parsons

Living most of his life in the area, Mr. Corbin retired from the former Crucible Steel Mill in Midland, PA in 1980, where he was a crane operator. He is a veteran of the US Army serving during World War II as a Paratrooper. He attended the Apostle & Prophet Ministry of Dunbarr, PA. and Rogers, Ohio.

Besides his parents, he is preceded in death by three brothers and two sisters.

Services will be held at the Apostle and Prophet Ministry in Rogers, Ohio on Monday, January 26, 2004 at 1:00 P.M. with Pastor Ron Boyd of the church officiating.

The family will be present to receive friends at the Wellsville Chapel of the Martin MacLean Altmeyer Funeral Home on Sunday, January 25, 2004 from 12 to 4 and 6 to 8 PM.

Thank you for being such a Wonderful Dad. We are going to miss you so much.

You were a faithful friend and we,ll miss you very much.