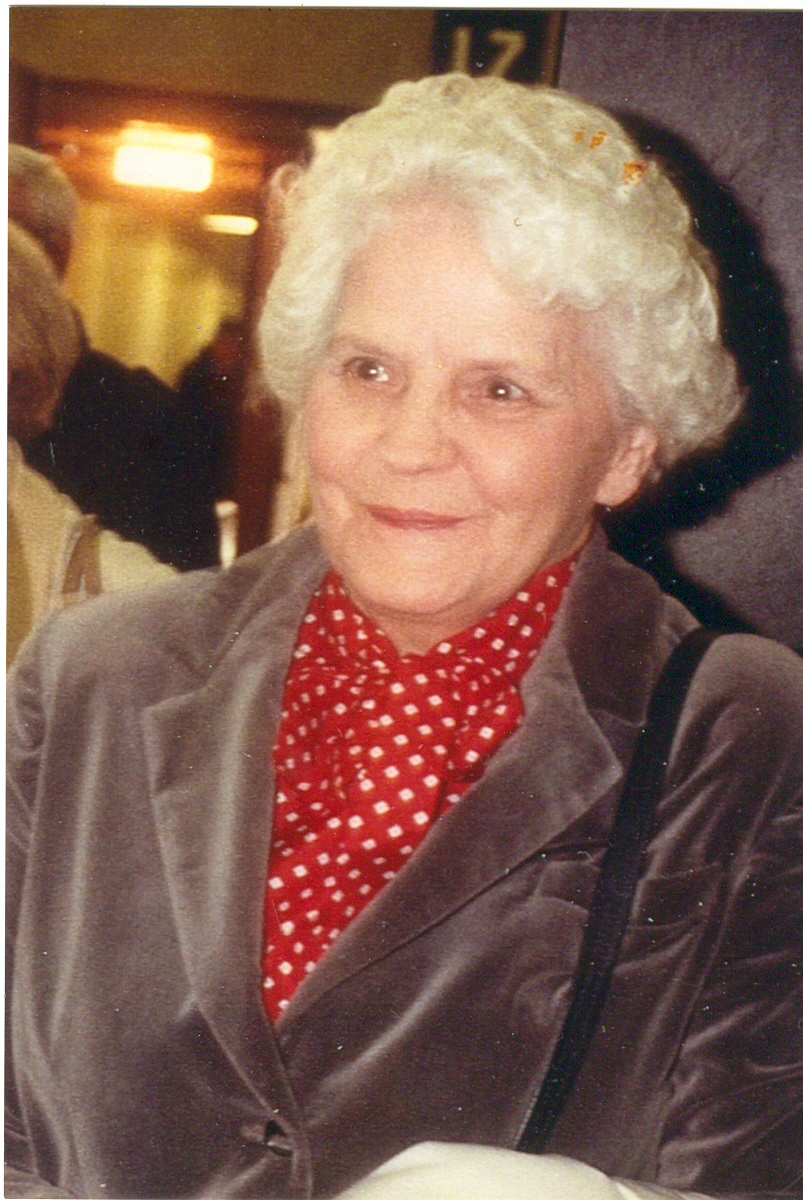 BONAR, Virginia Kirby, 94, of Moundsville, died Tuesday, January 29, 2008 at home.
Virginia was born December 19, 1913 in Wetzel County, W.Va., a daughter of the late William and Dessie Kimble Kirby.
Virginia and her husband, Justin, were the owners and operators of the former Bonar’s Market, Moundsville, for over fifty years. She was an active member of the First Christian Church, Moundsville, for the past fifty years; and enjoyed spending time at the Four Seasons Pool in Moundsville.
In addition to her parents, Virginia was preceded in death by her husband, Justin P. Bonar in 1991; four brothers, Paul, Perry, James and Joseph Kirby; and three sisters, Ruth Throckmorton, Mildred Moran and Marian Greathouse.
Virginia is survived by her two daughters, Sandra McCoy and her husband, Pastor Ronald McCoy of Moundsville, and Paulette Warmuth of Moundsville; a sister-in-law, Elise Murdock of Toledo, Ohio; three grandchildren, Pastor Brian McCoy and his wife, Madonna of Westerville, Ohio, Leanne Dobbs and her husband, Michael of Moundsville and Jana Frohnapfel of Moundsville; five great-grandchildren, Joshua, Jonathan and Nathan McCoy, and Kelsey and Craig Dobbs; numerous nieces and nephews; and her beloved dog, Baby.
Friends will be received from 2-4 and 7-9 pm, Thursday at Altmeyer Funeral Home, Lutes & Kirby-Vance Chapel, 118 Grant Avenue, Moundsville, where funeral services will be held at 11 am, Friday, February 1, 2008, with Rev. Chuck Kemp and Pastor Ronald McCoy officiating. Interment will be in Riverview Cemetery, Moundsville.
The family suggests that memorial contributions be made to either the First Christian Church, 3rd and Grant Avenues, Moundsville or the Marshall County Animal Shelter.
Online condolences may be offered to the family at altmeyer.com