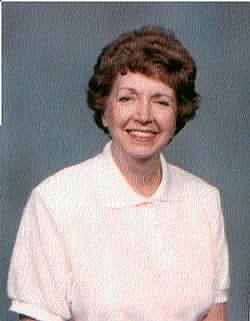 She was preceded in death by her parents, Earl John and Nell Cesario Thompson.

She was married to Charles E. ”Chick” Calissie, whom also preceded her in death.

The funeral service will be at 11 a.m. Wednesday, May 30, at the First Christian Church at 1343 National Road in Wheeling. Interment in Greenwood Cemetery, Wheeling.

Memorial donations may be made to the First Christian Church, Valley Hospice or to the charity of your choice.

We did not know Violet personally, but as she was a member of our church, First Christian on National Road, and I visited her shortly after she entered the hospital, we do want to express our deepest condolences.