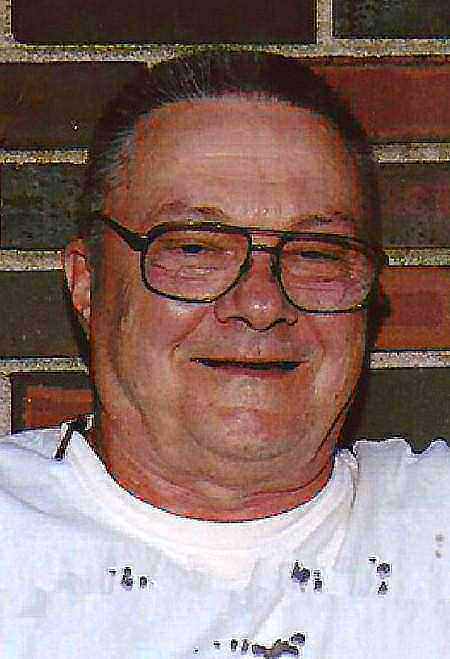 Virginia Beach – Stephan David Finkle, Sr., 69, passed away September 17, 2012. Born in Ohio, he was the son of the late Joseph and Louise Finkle.

Steve retired as a Chief Electronics Technician with the U.S. Navy after 20 years of dedicated service. He was a Ham Radio Operator and a member of the Amateur Radio Club.

He leaves behind his wife of 49 years, Carolyn Finkle; his daughter, Shelley Finkle; and two sisters, Gail Martin and Martha Gosink. Steve was preceded in death by his son, Stephan David Finkle, Jr.

A Memorial Service will be held at 2 p.m. Thursday, September 20, 2012, at Altmeyer Funeral Home, 5792 Greenwich Rd in Virginia Beach with Rev. Dr. Dan Goff officiating. Condolences may be offered to the family at altmeyer.com.

I just heard today od Steve’s passing. I had the pleasure of working with Steve at Lillian Vernon from 1997 until 2007. He was a great friend and he will be missed by not only me but all of us former Lillian Vernon friends. To Carolyn and Shelley, I offer my prayers and condolences. Steve will be greatly missed by me.

Members of the Virginia Beach Amateur Radio Club was sadden to hear Steve’s passing. His dedication in supporting the club had earned him the Ham Of The Year in 1994. He supported also the Hampron Roads Public Service Net.

We will miss the warm friendship and his positive personality he always showned at our club meetings.We send our condolences to Steve and his family.

My condolences to Carolyn and the family.

Steve will be missed by the Amateur Radio community both in Virginia Beach and the area.

my name is theresa matthews.i have known steve and his family for a long time.my brother and sister in law lived next door to them.they are very good friends of ours.i am very saddened to know about his passing.i send my condolences to his family on their loss.hang in there guys!he is up in heaven with little stephan.with sympathy,theresa matthews

Steve was a gentleman ,a great husband, father, and friend. I enjoyed my time with Steve while we operated in his ham radio shack. I will miss his gentle nature and great kindness.

Nice memories of a wonderful man.