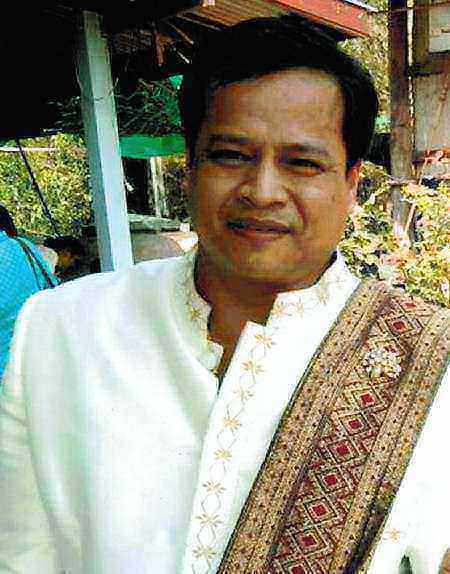 Somchai Neelasunthorn, 42, passed away on Monday, August 20, 2012. Born on March 5, 1970, in Bangkok, Thailand, he has lived in the United States since 1988. He was the manager of Kyoto’s Japanese Steakhouse, Chesapeake.
He was preceded in death by his father, Roger Doss and sister, Judy Neelasunthorn.
Survivors include his mother, Jamlong Doss; son, Jaychaien Vickery; daughter, Jesavele Hanna Sagot and two brothers, David and Willie Doss.
Memorial services will be conducted at 7 p.m. Wednesday, August 22 through Friday, August 24 at Wat Pasantithum Temple in Carrollton. The family will receive friends from 1 to 2:30 p.m. Saturday, August 25, 2012 at Altmeyer Funeral Home, Riverside Chapel. Service with cremation will begin at 2:30 p.m. Condolences may be made to the family at altmeyer.com.