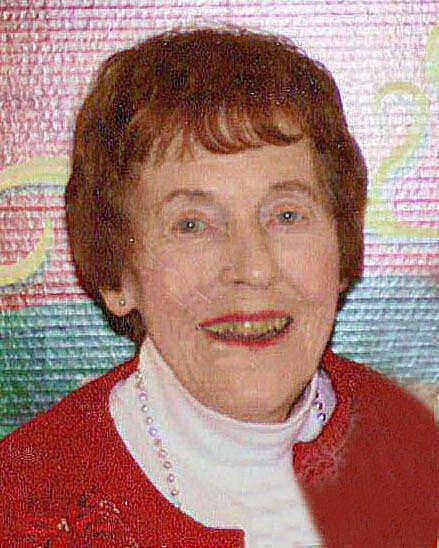 Rose, Shirley Ann, 78 of Washington, Pa, formerly of Wheeling, WV died Sunday June 2, 2013 in Donnell House Washington. She was born May 26, 1935 in Wheeling, the daughter of the late Andrew and Hermina Richlik Schreiner.

Mrs. Rose was a homemaker and a Roman Catholic. In addition to her parents she was preceded in death by her husband Ronald Gene Rose and a brother John Schreiner. Surviving are three children Mike Pamela Rose, of Houston, Pa, Mark Susan Rose of Moundsville, WV, Linda Jim Ater of Wheeling a sister-in-law Carolyn Schreiner of Wheeling, seven grandchildren, 5 great grandchildren and several nieces and nephews.

Friends received 2-4 and 6-8 pm Wednesday at the Altmeyer Funeral Home, Elm Grove Chapel 154 Kruger St. Wheeling where services will be held at 11 am Thursday, June 6, 2013. Interment in Mt. Calvary Cemetery Wheeling. Memorial Contributions may be made to Washington County System Foundation/Donnell House 155 Wilson Ave, Washington Pa 15301. Online condolences may be made at altmeyer.com

I’m so sorry to here of Shirley’s passing. May she rest forever in heaven with Ron. My condolences to Michael, Linda and Mark.

Linda, So sorry to hear about the passing of your Mom. We remember her, she was a very sweet woman…..from Brenda & Linda Phillips

Pam, Mike, and Buddy: I’m so sorry for your loss. She is in a better place now, free of all torment and worry. I will pray for you. Carol

TO THE FAMILY, I AM SO SORRY FOR YOUR LOSS. I WAS SO GLAD TO HAVE GOTTEN TO KNOW HER. SHE WAS A VERY SWEET,KIND,LOVING,CARING,AND VERY GOOD MOTHER AND GRANDMA. SHE WILL BE MISSED SO MUCH. SHE IS IN HEAVEN NOW AND IS A ANGEL. SHE WAS A FUN PERSON TO SHE LOVED EVERYONE. SHE WILL ALWAYS BE IN YOUR HEARTS AND THOUGHTS EVERYDAY. I WILL KEEP HER IN OUR PRAYERS AND OUR THOUGHTS. WE WILL MISS YOU MRS.ROSE. MAY YOU REST IN PEACE.