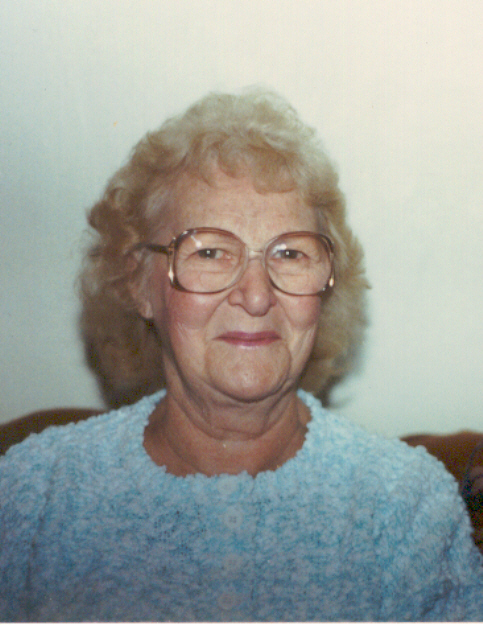 She was born in Bowling Green, Kentucky on October 11, 1915 to the late William and Birdie Bean Galloway. Moving here in 1974, Mrs Humel was a homemaker and protestant by faith.

In addition to her parents 4 brothers and one sister preceded her in death.

Services will be held at the Wellsville Chapel of the Martin MacLean Altmeyer Funeral Homes on Thursday, June 10th, 2004 at 11:00 AM with Rev. Paul Sturm officiating.

Burial will follow in Spring Hill Cemetery at Wellsville.

Friends and Family will be received at the Wellsville Chapel on Wednesday, June 9, 2004, from 6 to 8 PM.