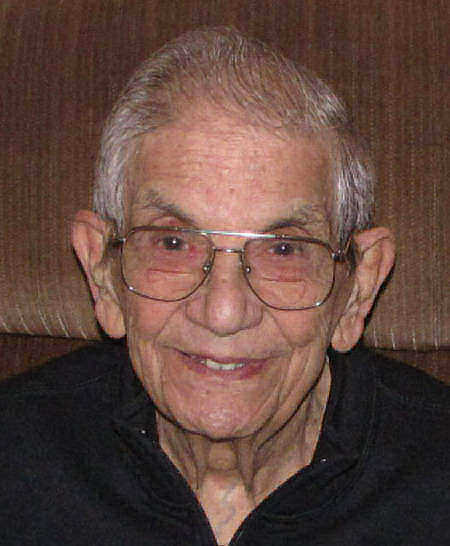 A truly remarkable and caring man who loved his family and enjoyed life to it’s fullest. I will miss his friendship and sense of humor. Rest in Peace “Pap”

Dear David, Sheri and Corey, my sincere condolences go out to you and your family at this sad and difficult time. Although I never knew Mr Carcione, I can tell he will be sadly missed. Thinking of all of you,

we are so sorry to hear about the death of your father. it is always hard to say goodbye no matter how old are parents are. we pray for him as well as you and your family to enjoy good memories and the incredible blessing of family. may God bless you and be your strength and courage. love, andrea and mike

I am very sorry to hear about your loss. If there is anything that I can do for you please let me know.

Kim, Robby, Cameron, Kaitlyn, and families: I am sincerely sorry for your loss. You are a strong family, and despite the sadness you feel now, rejoice in the happy memories that you all hold in your hearts.

May the love of God surround you and your family during this difficult time May you come to know that the love of God is with you always, may your memories of Samuel Frank Carcione give you peace, comfort and strength…

My sincere condolences to the family of Samuel Carcione.

Sam & Linda, love & prayers at this time of sorrow. Your Dad was a good man! May the peace & comfort that only God can give fill your hearts.

I’m sorry to learn of the loss of your father. It seems he had a long, very active lifetime serving his family, his country, and his community. May your warm memories of him help during this time of his departure. God bless.

Sam and Linda, Bruce and I would like to extend our deepest sympathy on the lost of your father. We will keep you and your family in prayer. God is with us through every change.May God Bless you and keep you strong.

My prayers are with you and your family.

Sam,Linda & family, So sorry for the passing of your father, My thoughts & prayers are with you.

Sam…you are in our prayers.

OUR THOUGHTS AND PRAYERS ARE WITH YOU AND YOURS. RIP MR. CARCIONE.

I am so sorry for your loss. Prayers and love sent your way.

We are so very sorry for your loss. Our prayers are with you.