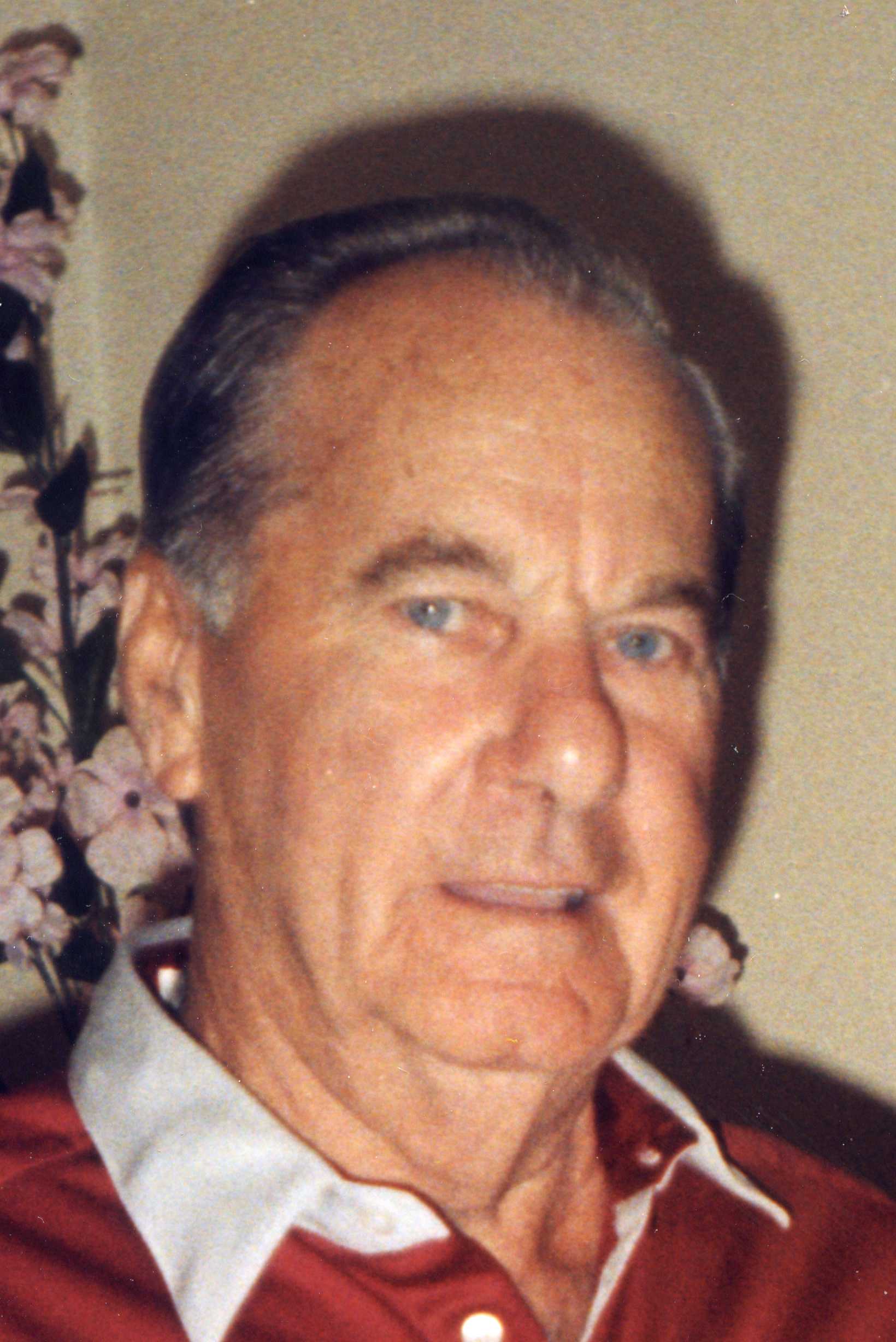 Robert H. Owens, 84 of Owens Road, Wellsville, OH went to be with Jesus on Tuesday, January 15, 2008 from his home following a lengthy illness. He was born in East Liverpool, OH on March 18, 1923, a son of the late George and Elizabeth Clutter Owens.

Living his entire life in this area, before his retirement in 1985, Mr. Owens worked as a welder at the Stevenson Manufacturing Co. in Wellsville. He attended East Liverpool Schools and was a veteran of the US Army, serving during World War II.
He belonged to the American Legion Post 736 where he played penucle. Being an avid bowler, golfer and fishing in Canada, Mr. Owens enjoyed most in life having fun with his family.

Besides his parents, four brothers: Ralph, Clifford, Lewis and George Owens, Sr as well as two sisters: Bertha and Gladys preceded him in death.

Services will be held at the Calcutta Chapel of the Martin MacLean Altmeyer Funeral Homes on Saturday, January 19, 2008 at 11:00 AM with Rev. Paul Sturm officiating.

The family will be present to receive friends at the funeral home in Calcutta on Friday, January 18, 2008 from 6-8 PM.

The family requests memorial contributions are made to the Salvation Army or the American Cancer Society.

God Bless you and your Family.

I remember when I first met Robert was in Dr.Aggarwal’s office and he really wasn’t to sure of me, but i gained his trust and friendship. I will miss him alot, I give the best of my wishes to the family, and may the angels look over your shoulder in your time of need.

With deepest sympathy…..Neve, You and Bob were always so kind to my folks and our entire family.

Annie and I were always so thankful for you and Bob when mom was in Florida.

Thnaks for the kind memories.

You are my grandma berthas brother. I am Melvin’s only daughter. We have not met. I have longed to meet my grandma’s family. I finally found one of her brothers. Wish we could have met. I send a candle and send you a prayer in my heart. I pray to find more of my long lost family. I miss my grandma. If I could leave this number I’m in California. 5303940516. Love you.