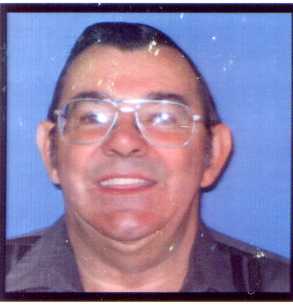 Living his entire life in this area, he last worked as a clerk at Ace Hardware in Columbiana, OH before his retirement in 1998. He was a graduate of East Liverpool High School, American Legion Post 736 and served with the US Army during Vietnam.

Besides his parents and wife, a sister: Rose Marie Glasure preceded him in death.

Services will be held at the Calcutta Chapel of the Martin MacLean Altmeyer Funeral Homes, today, December 22, 2007 at 11:00 AM with Pastor Larry Rose of Northside Community Church officiating.

Family & friends will gather at the funeral home in Calcutta one hour prior to the service.

Family & friends may view this obituary, sign the guest book or send condolences online at altmeyer.com