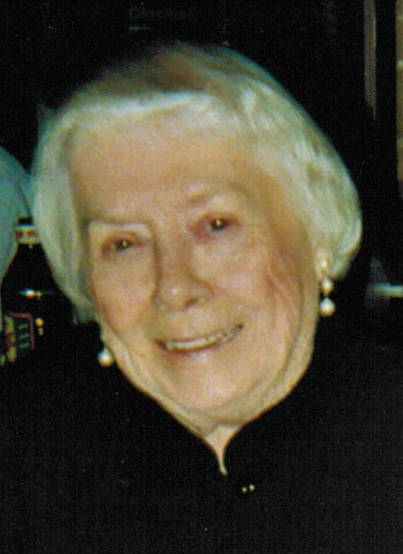 Rita succumbed to a short illness at Walter Reed Rehabilitation Center on Monday, October 24th. She is survived by her daughter, Margo Rita Parker and a son, Stephen George Parker and his wife, Judy Parker all of Gloucester. She is also survived by two sisters, Selma Lee Winebarger of York County and Peggy Ann Bassford of Kansas; a brother, John Edward Mitchell of Newport News; a grandson, Ray A. Taylor, IV of Ashburn, Virginia; two great-grandchildren and an array of wonderful nieces and nephews.

ReeRee, as friends and relatives called her, had been an avid golfer at the Kempsville Meadows Golf Course under the tutelage of the late Jimmy Ellis and owner, Johnny Kelly. To her credit is a club championship in 1962, and a first place in the Kempsville Meadows Women’s Golf Tournament, also in 1962. Rita had the honor and pleasure of meeting and picking up a few “tips” from Jack Nicklaus at the Doral in Miami, Florida in 1969.

Rita was a member of the Red Hats in Virginia Beach and shared many memories with her friends at Marian Manor where she resided for eight great years.

You are in my thoughts and prayers. I was saddened to hear of your great loss. Just find comfort in knowing that she is in Heaven now and will continue to watch over you. Please let me know if there is anything I can do for you.