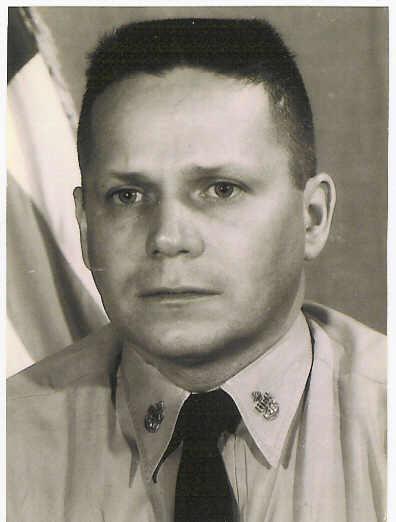 Mr. Slate was born in Claremont, New Hampshire on July 9, 1927. He was the son of Fred and Lillian Carlton Slate. At an early age, he moved with his family to Brattleboro, Vermont, where he attended the local schools.

Mr. Slate was a veteran of World War II, Korean War and Vietnam. He retired from the United States Navy after 20 years of service. He worked and retired also from Berkley Machine and Foundry in Norfolk, Virginia.

He was a communicant of St. Gregory the Great Catholic Church and a member of the Men

Our thoughts and prayers are with you all at this time. We have fond memories of times spent with “Mr. Slate”, you, and the boys and continue to cherish those happy moments. We love you all.

With our deepest heartfelt sympathy, We hope God lights your paths and takes away all your sorrows and pain.

Our thoughts are with you at this time of loss.

Our hearts go out to the Slate family..stay strong…someday,somehow,somewhere we will all meet up again !!!!

Our sincerest sympathy and prayers go out to the Slate Family in the loss of our dear friend Dick. May God and the fond memories of Dick comfort you through this difficult time. If we can help in any way, don’t hesitate to call on us.

All of our best to you, The Painter Family Aileen, Gene, Marcy, Mark & Ramona

With deep sympathy we wish to offer our sincerest condolences to all of the family. God Bless.