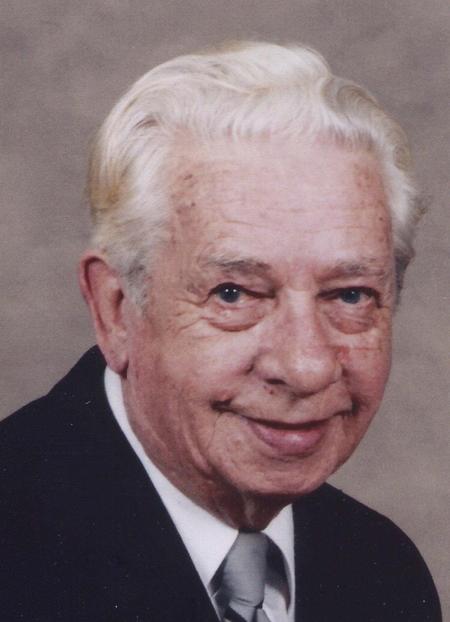 COLEMAN, Raymond P., 90, of Elm Grove, formerly of Wheeling Island, died Sunday August 15, 2004 at Wheeling Hospital.
Born in Hazelwood PA on March 7, 1914, Raymond was the son of the late Benjamin and Ann Ritz Coleman. He was a retired order clerk with Wheeling Steel, Yorkville Plant and a Army veteran of WWII. He was a member of St. Michael Catholic Church and a former member of Blessed Trinity Catholic Church.
He was preceded in death by his brother, Larry Coleman.
Surviving are his wife, Margaret Hoffman Coleman; one son, Kevin Coleman and his wife Gerogia of Cannonsburg PA; two daughters, Kim Carter and her husband Richard and Sherry Sarcopski all of Wheeling; four grandchildren, Chad Carter and his wife Jennifer, Steve Carter and Douglas Sarcopski all of Wheeling, and David Sarcopski of Fredericksburg VA; four great grandchildren.
Friends will be received at the Altmeyer Funeral Home, 154 Kruger Street, Elm Grove, on Tuesday, August 17, 2004 from 6

Who can say for certain

I feel you all around me

Your memories so clear

Here in the stillness

I can hear you speak

That you are mine forever love

And you are watching over me from up above

Fly me up to where you are

Beyond the distant star

I wish upon tonight

To see you smile

If only for awhile to know your there

A breath away’s not far

To where you are

Are you gently sleeping

Here inside my dream

All power can’t be seen

As my heart holds you

Just one beat away

I cherish all you gave me everyday

Cause you are mine forever love

Watching me from up above

And I believe that angels breathe

And that love will live on and never leave

Fly me up to where you are

Beyond the distant star

I wish upon tonight

To see you smile

If only for a while to know you’re there

A breath away’s not far to where you are

I know your there

A breath away’s not far to where you are.

taken from “To where you are”

This is not goodbye, just until we meet again.