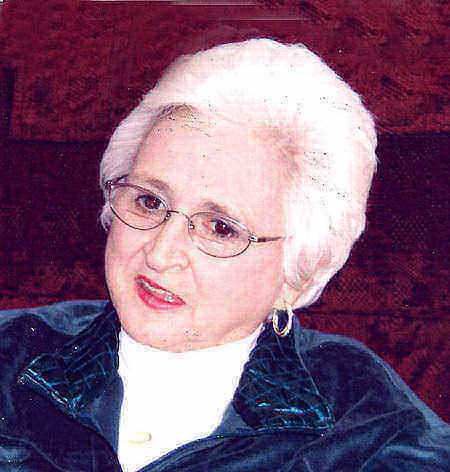 She was born September 26, 1940, in Martins Ferry, Ohio, a daughter to the late Clarence and Alberta Hungerman Runnion. She was Lutheran by faith and attended St. James Lutheran Church in Wheeling.

In addition to her parents, she was preceded in death by her son, Paul Easthon, two brothers, Clarence O. Runnion, and Robert Runnion, three sisters, Karen Bishop, Joyce Jackson, and Linda Rupp, one brother-in-law, James Easthon, and one sister-in-law, Mary Kay Yoders.

Phyllis was a friend from childhood to the present time. She was a dear person and we kept in touch by phone, due to my home in FL.

We always exchanged Christmas Cards, and kept each other informed about each other’s families. It is difficult to go on w/out her, but we know she is in a better place, w/ our precious LORD! We can all comfort our hearts, knowing she is at peace. We pray for the family, who need prayer for strength to go on w/ their lives w/out Phyllis. God richly bless all family and friends, w/ love and hugs, Mary Lou Craig Erwin 10-22-2012

It hurts when you lose a loved one, please know that the Tennant Family sends our warmest thoughts and prayers to all of you. May God’s strength help you through this difficult time.

Our sincere condolences. Phyllis was a dear lady and I am grateful to have known her. I was not able to make it to her viewing but my thoughts were there.

I was very saddened to learn of Phyllis’ passing. May God sustain you and your family through this time.