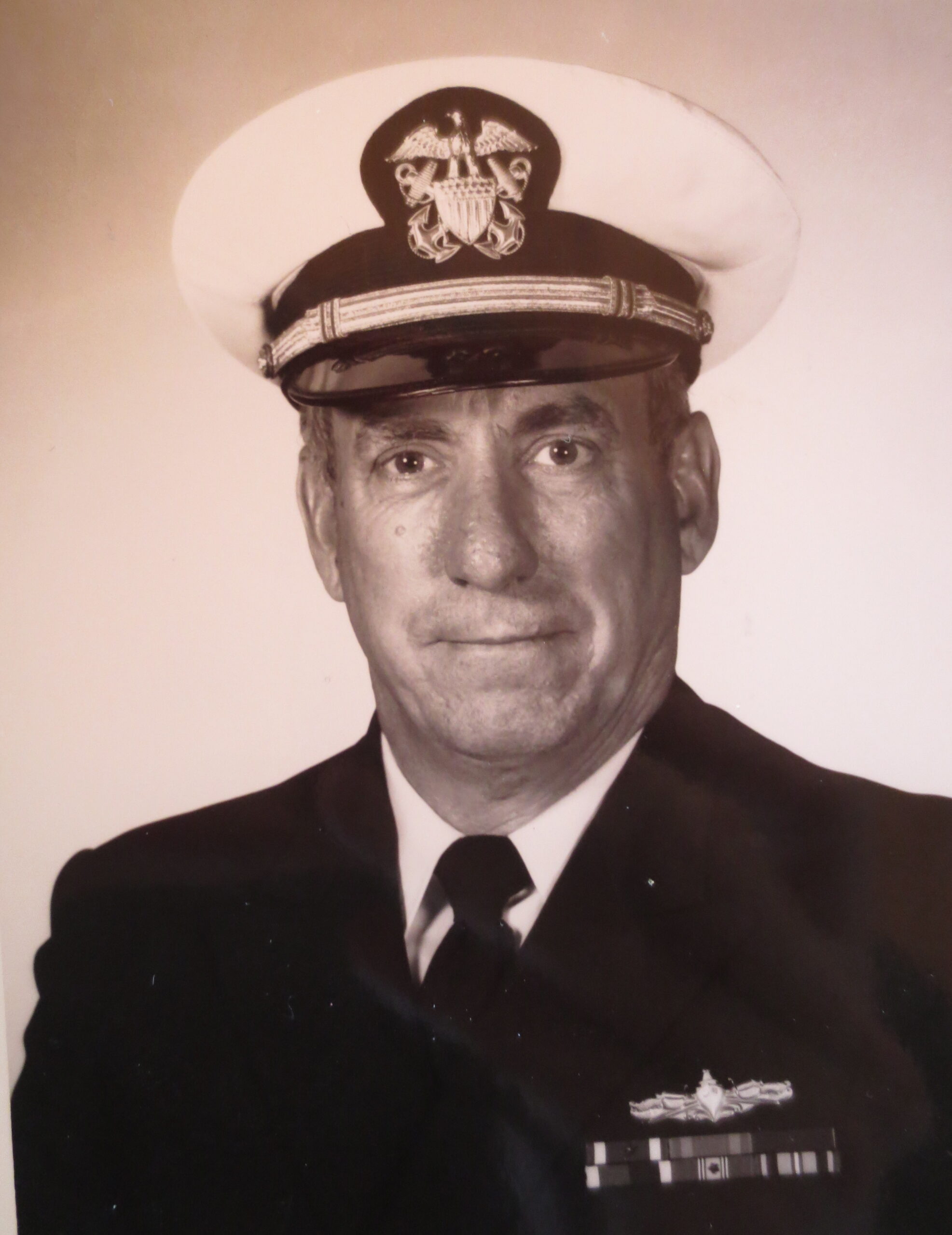 A memorial service will be held on Saturday, February 8th at 2:00pm at Haygood United Methodist Church with Pastor Robert Friend officiating.

In lieu of flowers, donations may be made in memory of Philip Bargy to the Wounded Warriors Project PO Box 758718, Topeka, Kansas 66675-8518, The Boy Scouts of America- Tidewater Council, or your local animal rescue- humane society.

Altmeyer Funeral Home 5792 Greenwich Road, Virginia Beach is in charge of the arrangements.

Ellie and family, find comfort in the Love and Mercy of our Lord and the Precious Memories of your Loved One.

To know Phil was to Love him. He was a wonderful man.A man dedicated to his family and job.He never shirked his duties.You could alway’s count on Phil to be their for you.He alway’s went above and beyound the call of duty.We are a witness to Phil putting in his own time and treasure for the welfare of the city, his employee’s, patron’s,and their pet’s of the boat ramp. Most everyone enjoyed the fruit’s of Phil’s labor but most will never know the great length’s he went to serve them.

We appreciate everything Phil did for us and other’s and he is and will be surely missed.

I am fortunate in that I have known the Bargy’s for nearly all of my 53 years as my parent’s friendship with the Phil and Ellie pre dates my life.

While I still have vivid and fond memories of my trips to the Bargy’s as a child; it was in my later years that I became truly thankful that they were in my life.

Ellie has been a permanent presence in my life for as long as I can remember and I have always considered her family, and while I did not see Phil as often through the years, he was always remembered, respected and considered family as well.

As an avid boater, it was inevitable that I would again find Phil in my life. I truly enjoyed our talks over the years at the boat launch and found myself boating on the same waters over and over again just to see him and talk for a few moments. I am sure I frustrated several boating guests and the occasional fellow boater as I did not want our talks cut short.

Often our talks were of my Dad, his friend, that I had lost several years prior; other times it was just about the weather or recent events and all were cherished equally.

While I will continue to spend time on the water; I will do so with a much heavier heart for the loss of a truly great man, extended family member and friend.

I will remember our times together and see his smiling face in my mind and heart often.

To his family, I offer my deepest and most sincere condolences; please know that you are in my thoughts and prayers in this sad and difficult time.

It was my pleasure to work with Phil for 6 years, and we became very good friends. He was one of the most dedicated, honest & hard-working employees of Parks & Recreation, and the City of Va. Beach was fortunate to have him as Supervisor of the Lynnhaven Boat Ramp. He was kind & helpful to all who used the facility, and was loved by all. His popularity was written about in an article in the Beacon several years ago of which he was most proud! His life was all about his love of family, the U.S.Navy & all his friends he enjoyed at the boat ramp. I personally am grateful for his friendship, and will miss him forever.

May your memories of Philip M. Bargy, give you peace, comfort and strength…

We first met Phil in 2005 after buying a boat & logically went to Lynnhaven Boat Ramp. Little did we know then, that our meeting Phil was meant to be.

Our first launching, we were treated like celebrities & forever more our friendship & love of Phil grew.

It was as if we had know each other always! We talked Navy, family, gardening, woodworking, illnesses, pets and of course, fish! I often lingered inside, talking, while my husband launched our boat ‘Puppy Love’, waiting for me to park!

We visited on non-fishing days, carrying a dog & homemade treats…just because! It was a sad day for us when Phil retired.

He was glad to see us on several visits during his hospital stays. He will be sadly missed by all who loved him.

Our deepest condolences to his entire family & friends. May God comfort you at this difficult time and bless you with wonderful memories that keep him alive.

Such a gifted soul the Earth lost. What a marvelous angel Heaven gained.

You and your family are in my thoughts and prayers. I was a Boy Scout in Troup 364, and Mr. Bargy was my first Scoutmaster. I stayed in scouts from age 11 til my early 20’s and earned my Eagle Scout. I feel the impact Mr. Bargy made helped me to be a better scout and person. I have many fond memories of the time he was our leader, and I am sorry our paths never crossed again.