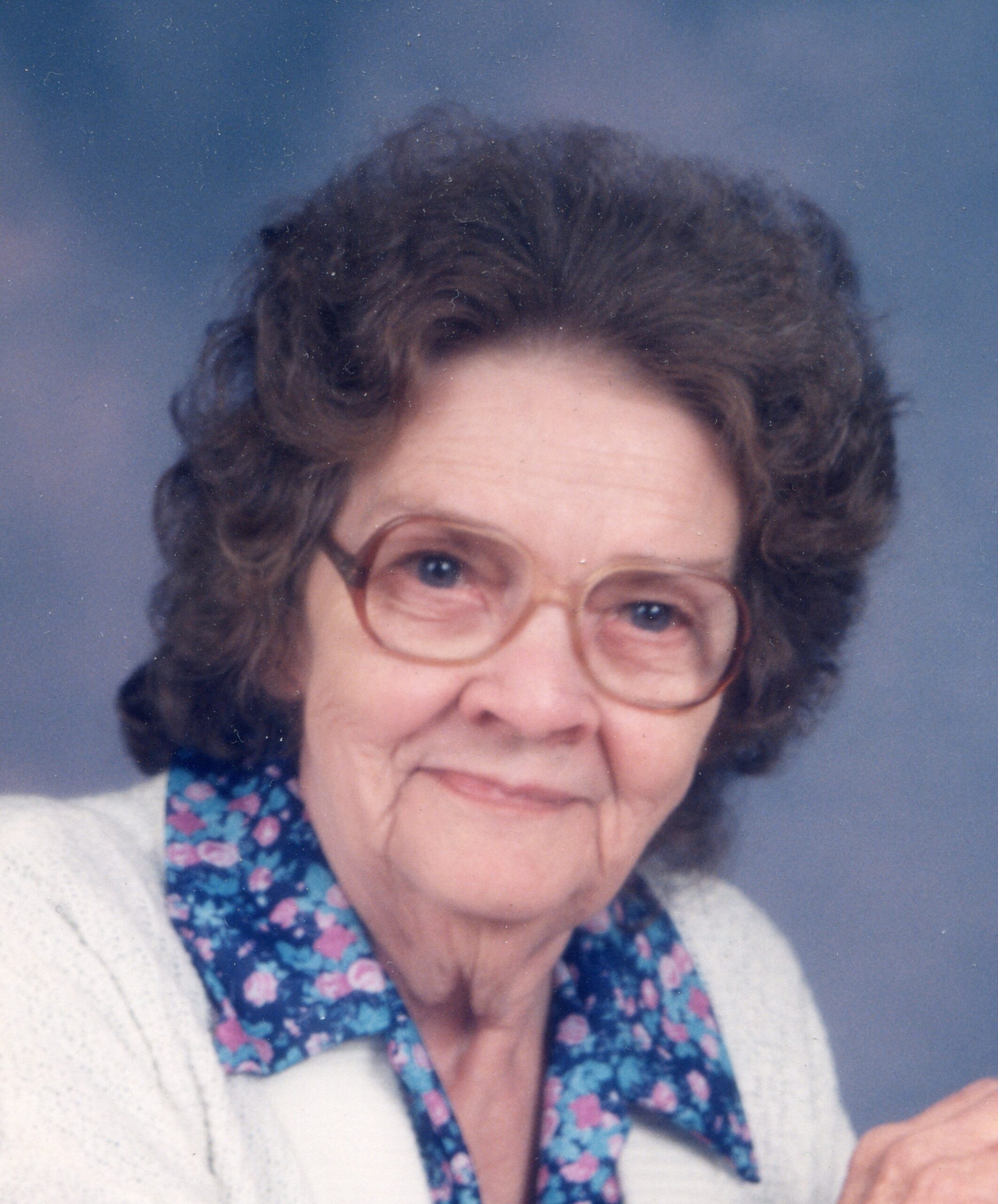 The daughter of Edgar Dale and Margaret Whitney Bolton, Mrs. Allen was born in East Liverpool on February 17, 1930 and had lived her entire life in East Liverpool as a homemaker, mother, and grandmother and had attended the Christian Life Tabernacle.

In addition to her parents and husband, Mrs. Allen was preceded in death by a son, Ronald E. Allen, two brothers, Tommy and Bucky Bolton and two sisters, Ellen Wilson and Betty Mattern.

Services will be held at the Calcutta Chapel of the Martin MacLean Altmeyer Funeral Homes on Saturday at 11:00 AM with Pastor George White of the church officiating. Burial will follow in the Riverview Cemetery.

The family will receive friends today, Friday, from 2 to 4 and 6 to 8 PM and up until of services on Saturday at the Calcutta Funeral Home.

Sorry for your loss gale and family

Sorry we didn’t make it to the services but please know that our thoughts and prays are with you and may you find comfort and strength in all of your good memories. With love, Randy & Vickie Hooper

We would like to send out our deepest condolences, love and Prayers to the Allen family in you time of need…. we love you all and are praying for your strength and healing.

The Ketchum's Dave, Denise and Family

You are in our thoughts and prayers. God Bless