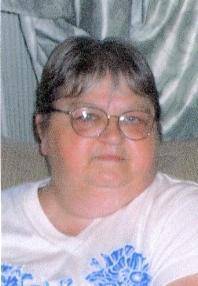 Patricia Ann Schmidt, 59 of Seigler Road, Salineville, OH died on Tuesday, June 11, 2013 at her home following a lengthy illness. She was born in East Liverpool, OH on January 29, 1954 and was a daughter of the late Ralph A. Schmidt and the late Ruth Buxton Schmidt.

Living her entire life in this area, she was a 1972 graduate of Southern Local High School.

Besides her parents, she was preceded in death by three brothers: William Dickson, Walter Dickson and Gerald “Pete” Grimm as well as two sisters: Margaret McVay and Mary Birney.

At her request, there will be no visitation of services.

Inurnment will take place in Woodland Cemetery at the convenience of the family.

The Wellsville Chapel of the Martin MacLean Altmeyer Funeral Homes was entrusted with her care.