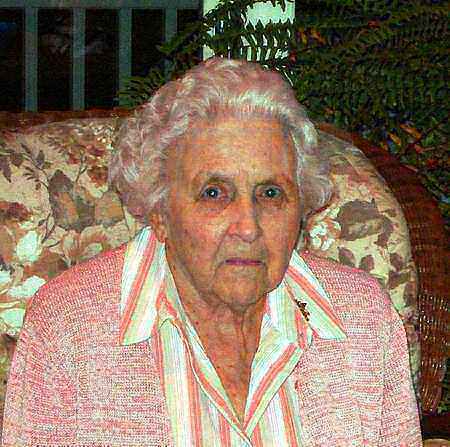 Olwyn Estes Weaver, 90, passed away May 28, 2013.
Born in Madison Co. VA, she was the widow of John Harold Weaver. After her marriage in 1947, she moved to Orange, VA. She retired from Woodberry Forest Prep School where she was the Food Services Supervisor for many years.
In 2000 she moved to Virginia Beach to be near her children, and made many new friends. She especially enjoyed her days volunteering at Bayside Hospital where she became known as “Ollie”. She loved to cook and would often appear with her signature pan of yeast rolls at doctors’ offices or family gatherings alike. Though she moved away physically, her heart and soul remained in her hometown of Orange.
Left to cherish her memory are her three children, Gwen Fitzgerald Jack; Wanda Johnson Greg; Ronald Weaver Terri all of Virginia Beach, five grandchildren and one great grandchild.
A memorial ceremony will be held at Haygood United Methodist Church June 7th at 2:00 p.m.. A graveside service will follow at Graham Cemetery in Orange, VA on June 24, 2013 at 2:00 p.m. In lieu of flowers, memorial donations may be made to the Virginia Beach Volunteer Rescue Squad.

It was a great pleasure working as a volunteer with Ollie. She was a great lady. My prayers are with you.