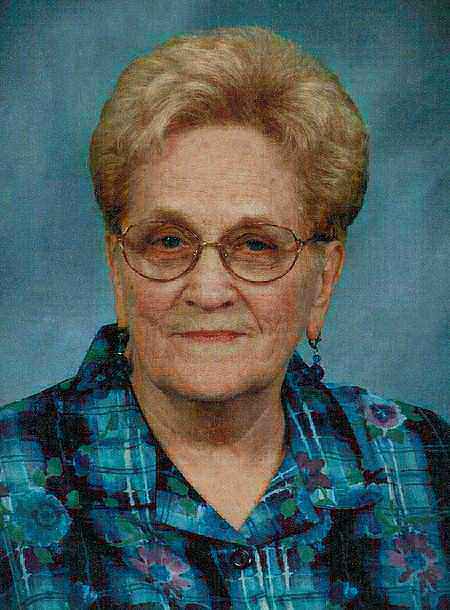 Norfolk – Norma Holbrook White passed away on September 1, 2012. She was the daughter of the late Andrew and Mary Holbrook, and a member of Faith Temple Church in Norfolk.

Norma leaves behind her two sons, Miles White and wife Sandra of Roanoke, and Gary White of Norfolk; granddaughters, Shawn and husband Ron Dodge of Charlotte, NC, and Arren White of Tampa FL; sisters, Mary Rowe and Carole Kerns; and several nieces and nephews. She was preceded in death by her husband, Miles W. White; her son, Brian White; her two brothers, Andrew and Edward Holbrook; and her sister, Miriam Lamb.

A Graveside Service will be held at 2 p.m. Saturday, September 8, 2012, at Forest Lawn Cemetery on Granby Street in Norfolk. The family will receive friends after the service at Faith Temple Church on Wailes Avenue in Norfolk. Altmeyer Funeral Home, Southside Chapel, is handling the arrangements. Condolences may be offered to the family at altmeyer.com.

I was so sorry to hear about Norma’s passing. Just know that you all are in my thoughts and prayers. Take comfort in knowing that she will always be with you and will help guide you along your path in life.

So very sorry for the loss of your dear loved one. May the God of comfortJehovah continue to furnish your family with peace and hope during this difficult time.