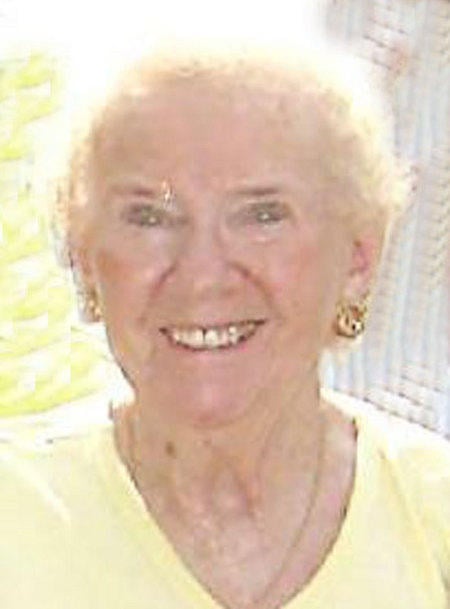 In addition to her parents, she was preceded in death by her first husband, Harold Albaugh, her second husband, Henry J. Tofaute Sr., three brothers, Joseph “Bud” DeMuth, Jim DeMuth, and Donald DeMuth, and one sister, Mary DeMuth Fisher.

Friends will be received on Friday, October 11, 2013, from 2-4 and 6-8 pm at the Altmeyer Funeral Home, Elm Grove Chapel, 154 Kruger Street, Elm Grove, where a vigil service will be held at 7:30 pm. Mass of Christian burial will be celebrated Saturday, October 12, 2013 at 9:30 am at St. Michael Catholic Church with Rev. Jeremiah F. McSweeney.

In lieu of flowers, memorial contributions can be made to St. Michael Catholic Church, 1225 National Road, Wheeling, W.Va. 26003.

Online condolences can be made to the family at altmeyer.com

May the Blessed Mother embrace the soul and spirit of my aunt Nancy,a wonderful,loving person to all who know her. Denny Albaugh-Nephew