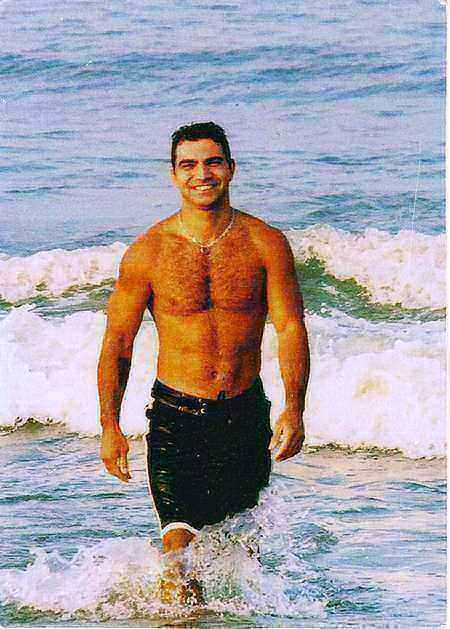 Musty was on the Turkish National Arm Wrestling Team and won 2nd place in the 2000 European Championship.

The family will receive friends at Altmeyer Funeral Home, Virginia Beach Chapel, on May 26, 2006 from 7:00pm to 9:00pm. Burial will take place in Turkey.

Memorial contributions may be made in Musty

We apologize for being unable to attend Musty’s Memorial Service. Both Sandy and I would like to express our condolences. I remember Musty as a man with a zest for life who always had a smile on his face. He is truly in a better place. Remember we are here for the both of you!