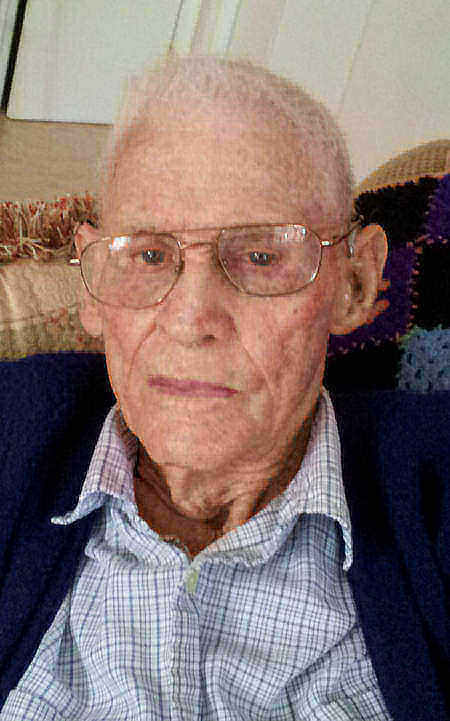 Mr. Hal Palmer Wright passed away Thursday, August 30, 2012. Born on June 24, 1918 in Shelby N.C. he was the son of Coran and Ethel Wright. He was the husband of Shirley S. Wright for 60 years and father of predeceased Mr. Hal P. Wright II. He is predeceased by two brothers and two sisters with a surviving sister, Kate Adams of Winter Haven, FL. He also leaves behind several nieces and nephews in TN., GA., and N.C.. Mr. Wright also known as “PAPPY” served 20 yrs in the US Navy Submarine Service retiring in 1960 as a Senior Chief Torpedoman and the COB of several submarines. He was decorated with the BRONZE STAR in 1948. He worked for the US Postal Service for an additional 20 years before his final retirement in Norfolk, VA. He was a member of Miles Memorial Methodist Church. His memory will be treasured by family, friends and extended family Carolyn and Harris Gosselin. In lieu of flowers, donations may be made to The Leukemia and Lymphoma Society. A memorial service will be held at Altmeyer Funeral Home on Wednesday, September 12, 2012 at 2pm. Burial will be in Arlington National Cemetery at a later date.

I am so sorry for your loss. Our thoughts and prayers are with you and your family. With lots of love Dana & Dave

I did not know him personally, but I heard wonderful things about him.

My heartfelt condolences on your loss.

I will always have high regard and respect for Hal. Thank you for the memories and treating me as your son.

rest in peace hal. your memories will live on forever. thank you for treating me as a daughter. love you