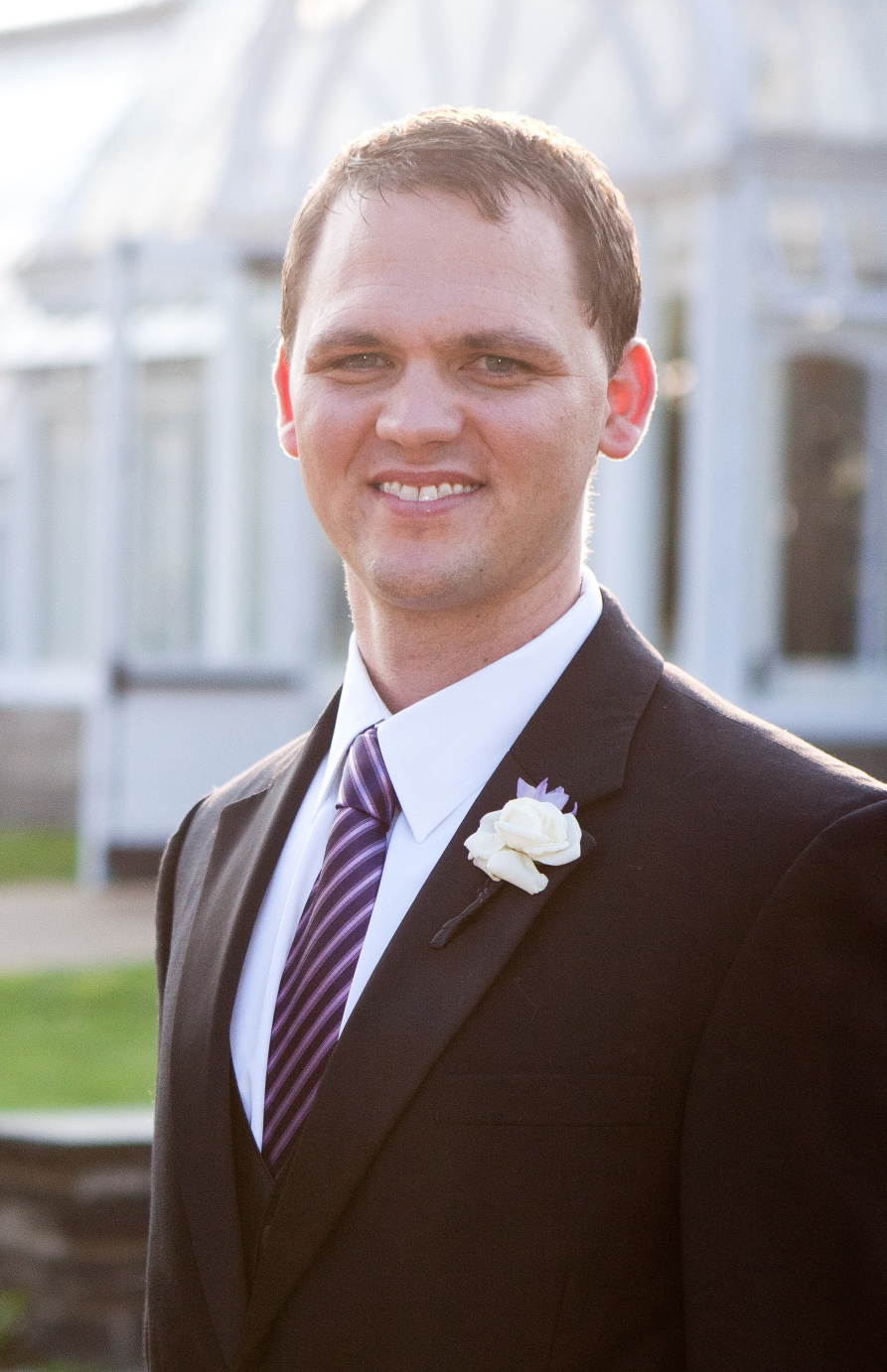 Wurschmidt, Mitchell Todd, 35, of Chatham, NJ, passed away unexpectedly on Wednesday, February 26, 2014.
He was born September 18, 1978 in Columbus, OH, the son of Todd Neil Wurschmidt and Suzanne Youmans Wurschmidt.
Mitch was preceded in death by his grandmother, Joy Lou Headlee Youmans, and his grandfather, Leo Clifford Wurschmidt, Sr.
Surviving is his loving wife of 13 years, Crystal Taylor Wurschmidt and his two sons whom he adored, Owen Mitchell Wurschmidt and Jude Asher Wurschmidt; his brother, Austin Todd Wurschmidt and wife Megan; his grandfather, Richard Abbott Youmans and his grandmother, Patsey Stampfli Wurschmidt; his father-in-law, Jim and mother-in-law, Deborah Bieniek Taylor; his brother-in-law, Jim Taylor and his wife Mollie; his brother-in-law, Scott Taylor and his wife Stacey; three nieces, Alexis, Madison, and Alaina Taylor; and his nephew, Nicholas Taylor.
Mitch was a vibrant, energetic, dedicated, loving and compassionate man to everyone who knew him. His heart was so full of love for his family and friends.
Mitch joined Jasinkiewicz Capital Management, Summit, NJ, in April 2011 as a Buy Side Analyst. Previously, Mitch spent eight years covering the Exploration & Production space at KeyBanc Capital Markets, Manhattan NYC on the sell side. He began his career at KeyBanc as a Junior Associate and left KeyBanc in April 2011 as a Director, Senior Analyst covering the space. In May 2011, Mitch was noted in the Wall Street Journal’s “Best of the Street” survey as third place for his performance in covering the E&P space for 2010. Mitch graduated from The Ohio State University in 2002 with a BA from the Fisher College of Business, with dual majors in Finance and Marketing.
Friends will be received on Sunday, March 2, 2014 from Noon to 2:00 pm and from 4:00 pm to 6:00 pm at the Altmeyer Funeral Home, Elm Grove Chapel, 154 Kruger Street, Wheeling, WV.
A celebration of Mitch’s life will be on Monday, March 3, 2014 at 11:00 am at St. Mark Lutheran Church, 141 Kruger Street, Wheeling, WV with Pastor Paul Schafer officiating.
Memorial contributions may be made to “Owen and Jude Wurschmidt” c/o Main Street Bank, 2001 Main Street, Wheeling, WV 26003
Online condolences may be expressed to the family at altmeyer.com

I am so sorry for your loss. My heart aches for you and your family. Sending lots of love xox

Crystal, I am so sorry for you and your family. I am praying for you.

My family and I want to extend our heartfelt, deepest sympathy to all of you. We are so terribly sorry for your loss, and are here for you if you need anything at all. Praying for your strength.

With love and prayers,

Our deepest sympathy on Mitch’s passing. He was a wonderful man, a truly dedicated and devoted person, in all respects, and a good friend. Our thoughts are with you all.

Crystal, Owen, Jude and the rest of Mitch’s family,

Please accept our deepest condolences on this tragic loss.

I am deeply saddened by the loss of my friend and colleague. Mitch was an outstanding individual both personally and professionally. I had the privilege to work with Mitch at JCM during which I also had the honor to get to know him as a friend. Not only was he smart, ambitious and dedicated to his profession, he was unwavering in his consideration and appreciation of other people. He was a total gentlemen; always thoughtful, considerate, positive in nature and very refined. I will never forget you Mitch. You and your family will remain always in my thoughts and prayers. May God bless you and all whose lives that you have touched. You are so missed.

I am so sorry for your loss. I will keep your family in my prayers.

I came to know Mitch 3-1/2 years ago when I came to KeyBanc. I quickly found Mitch to be a very bright and insightful young analyst. Not long afterwards, I came to know him as a friend. He was as passionate and thoughtful about our business as anyone I have known . In addition he was just a great guy. I will miss him. My most sincere sympathies to the entire Wurschmidt family.

I had the pleasure of working with Mitch for the last 10 years and he truly was one of the kindest persons I have ever met. I watched him develop from a junior associate into a very strong senior analyst and he helped make me a better salesperson along the way through his deep understanding of the energy sector…but most of all, I remember him for the friendship that we enjoyed including playing basketball at the Y and sharing a laugh on our commute into work each day.

Our deepest condolences to Crystal, Owen, Jude, Austin and the entire Wurschmidt and Taylor families. Rest in peace Mitch.

I have but one memory of Mitchell and he was just barely old enough to walk at the time. That is how I will always remember him: alive with joy and promise. My heart is with you today as you lay him to rest. Blessings on the Wurschmidt family.

Mitch was a great friend in the business. Truly one of the good guys. He will be sincerely missed. My thoughts and prayers go out to everyone in his family.

Mitch was one of the nicest, smartest, and hardest working people in our profession. He will truly be missed. Our thoughts and prayers are with your family.

Ms. Monterosso captured the essence of Mitch – truly one of the most genuine people I have ever been around. He had a way of making everyone he came in contact with feel like a close friend. He is going to be terribly missed. My deepest sympathies to Crystal, Owen, and Jude. Rest in peace, Mitch.