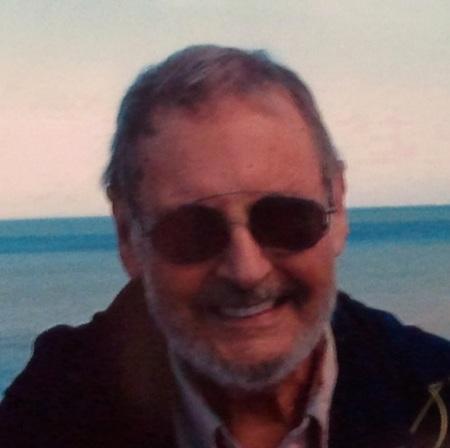 NORFOLK- John Michael Thro, 74, died peacefully at home on Saturday, May 18th to await his reward in Heaven.

Michael, as he was known to most, was born in Blytheville, Arkansas to the late John F. and Mary Leonilla Thro. He spent several of his formative Catholic years as an Altar server, then enjoyed football at Blytheville High School followed by a move to St. Louis, Missouri with his family where he ushered at the famed Muni Opera House. He served our nation proudly in the United States Air Force as a First Lieutenant before earning two Master’s degrees in English and Art History. He spent several years teaching English to enlisted personnel on U.S. Naval tours, and enjoyed time in the publishing, financial and aerospace industries including involvement with purchasing parts for the Space Shuttle. He attended Ole Miss and was later associated with Old Dominion University, retiring after many years as an Associate Professor of English at Tidewater Community College.

Michael enjoyed his world travels, skiing, opera, symphonic music, the Appalachian Trail Club, camping, golf and classic literature. He was proudest of all of the title “Grandpa Shoe.”

A Funeral Mass will be held at 11:00am on Friday, May 24, 2013 at Blessed Sacrament Catholic Church, Norfolk, followed by inurnment at Christ the King, Norfolk, with Fr. Joseph H. Metzger, III presiding.

In lieu of flowers, the family suggests a donation in Michael’s name to a Catholic charity of your choice.

Our Lord is taking care of him in Heaven now. Rest in Peace Michael. Prayers for the transition for his wife and family.