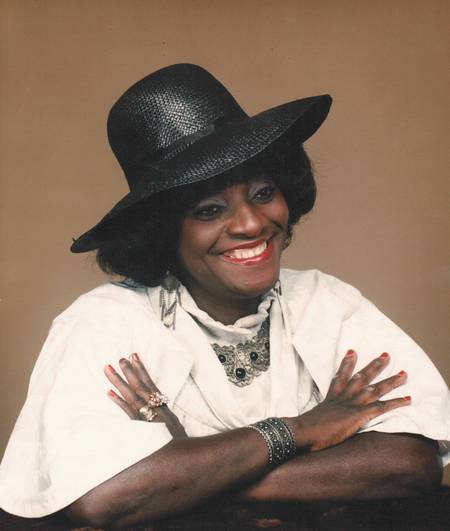 R I P aunt May

To the Family, Remember God will always be with you and he will carry you though your time of grieve and continue to move you forward in life.