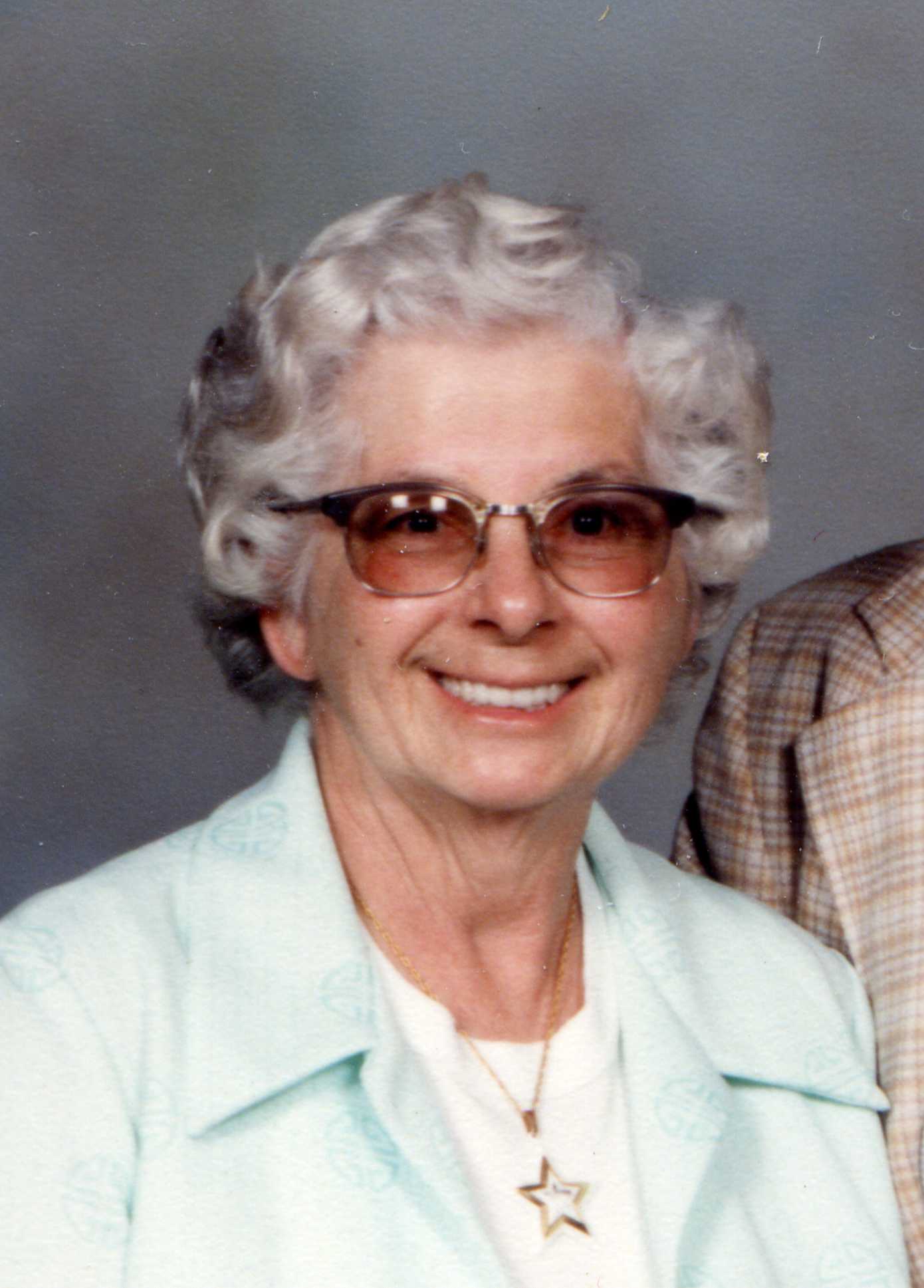 Mary Louise Heddleston, 82 of Purinton Ave., East Liverpool, OH died Tuesday, January 8, 2008 at East Liverpool City Hospital following a six month illness. She was born in Salem, OH on January 28, 1925 and was the daughter of the late John and Erla Beck McGuire.

Living most of her life in the area, Mrs. Heddleston was a homemaker and belonged to the Fredericktown Christian Church. Her husband, Floyd Heddleston, whom she married June 26, 1942, died in 2003.

Surviving are two brothers, John Carroll McGuire and Donald Keith McGuire, both of Salem; a sister, Erla Mae Emelo of Alabama and several nieces and nephews.

Service will be held at the Calcutta Chapel of the Martin MacLean Altmeyer Funeral Homes on Saturday, January 12, 2008 at 11:00 AM with Minister, Joe Thomas of the church officiating.

Louise was our neighbor when I grew up in the Oakmont area. She was such a nice lady and I will always have good memories of her. I am very sorry for your loss and hope that your fond memories somehow ease the pain of her passing.

We will alwys remember Louise as a good neighbor, a good friend, and someone we could always confide in. Our two children, Betsy Marlene and Richard Wayne loved her also. In fact, when Rich was about four years old he packed his suitcase and put on his cowboy hat and announced that he was going to live with Louise! We kept candy cigarettes and an ash tray handy so Betsy Marlene could have her “smoke” with Louise. We will always have fond memories of our dear freind. Rest in peace Louise.