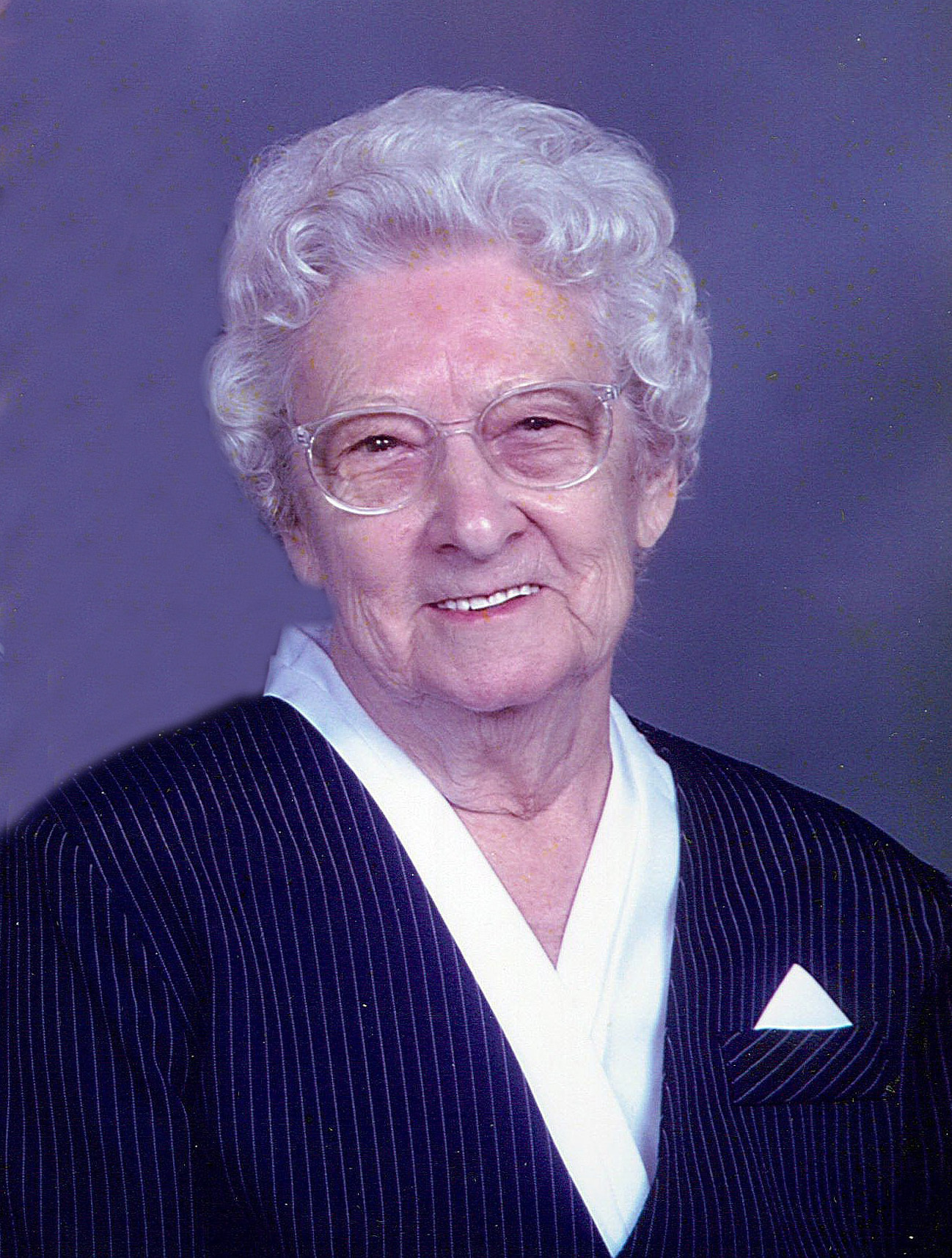 I met Margaret recently when I went to visit her with my mom, Joyce Zanke. She was smiling and enjoying her family. She was a blessing.

To Margaret’s family, I offer you my condolences at her death. My last name used to be Little and we lived out the road from Herman and Margaret. They were great people and fellow parishioners at St. Vincent. So very sorry for your loss. She and Herman are together again in heaven with our Lord. God bless you all.

You have my deepest sympathy. I’ve known Mrs Dierkes all my life and always looked up to her. She has been a very good friend to my mother Anelda Dietrich, moreover she will be missed.

May the good Lord take her into his arms and my the perpetual light shine upon her. God bless you.