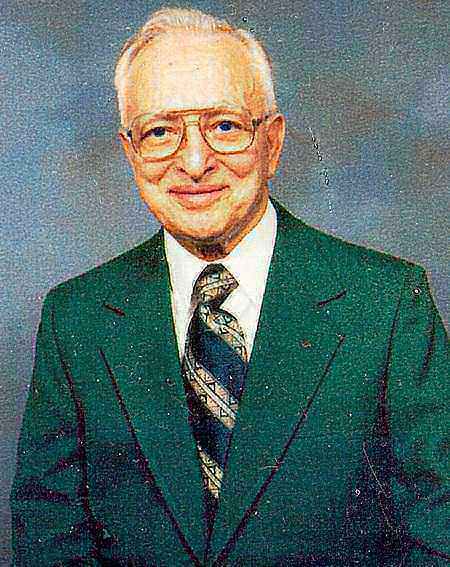 Dear Lou and Jane and Family,

Our thoughts and prayers are with you during this difficult time.

We send to you our deepest condolences and our thoughts and prayers are with you all.

Dear Marge and Family–To let you know so many thoughts and prayers are with you and yours–Take care–Keep the faith and May God Bless you with His Peace and Love–“When someone you love becomes a memory,that memory becomes a treasure!” Sincerely, Sylvia McNeil

Earl and I were saddened to hear that Uncle Louie had passed away. You are in our thoughts and prayers.

Lou, I am so sorry to hear about Mr. C. I have class during the visitation and service so I won’t be able to make it up. You all are in my prayers.

I am very sorry to hear of Mr. C’s passing. Your family will be in my thoughts and prayers during this time of sorrow.

I love and miss you! You were one of the best brother’s anyone could ask for. You were always there for me when I needed you most. Please watch over us. You will always be in my thoughts and prayers.

Mrs.Marge Costanzo and Family, With sympathy in the loss of Mr.Costanzo.

I was Margie´s friend in Wayne, back in the 80´s. We started looking for info when her @ stopped being answered. I am so saddened to read ¨she preceded her father¨. She was a special & wonderful person, so giving and kind. Please tell Ray,Megan and Daniel to contact me & Diana.So sorry about the loss of your loved ones. My thoughts and prayers,

to Mrs. Costanzo, Lou, Mary, Tom, George, Jill, Jane the entire family, I could not stand in the long line with my bad hip so I did not stay at the funeral home, will send Lou & Mary cards, my best to Tom. I get a new hip 9/28 in Columbus, Bill & Emily Fisher

Uncle Louie was one of the kindest and special people we have ever met. It was an honor and a priviledge to have known him. He will truly be missed.

You will always be in our hearts and our prayers, and we will remember you always. Don’t forget “I’ll get you on the curve”…

We love and miss you more than you know. I know that you’ll have your Notre Dame blanket by your side and will always be watching over the “Fighting Irish” from the best seat in the house. Our thoughts and prayers are with everyone.

WE WERE VERY SADDENED TO HEAR OF MR. COSTANZO’S PASSING. HE WAS ALWAYS VERY NICE TO US UP HERE WHEN HE CAME TO GET HIS “FAVORITE” HOT SAUSAGE. WE ARE THINKING OF YOUR FAMILY IN YOUR TIME OF SORROW.

With Sympathy in the loss of your loved one. Caring thoughts are with you at this difficult time.

I still have the ring rosary he gave me when i retired in 1987. I was President & owner of Contract Business Interiors when i retired.