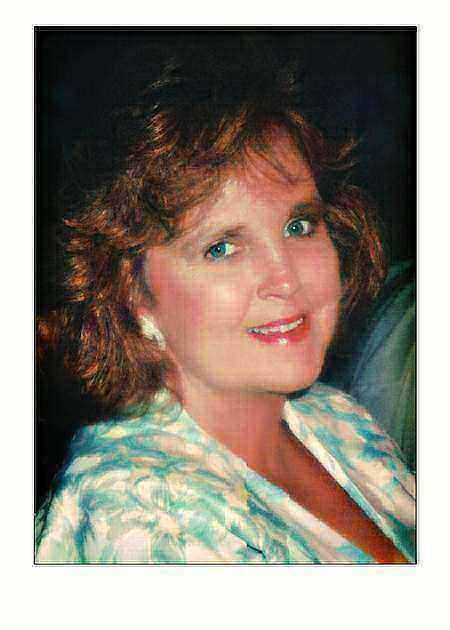 Linda was born June 25, 1945 in Clifton Forge, Virginia she was the daughter of James K. Pearman of Virginia Beach and the late Rachel B. Pearman who died before her. She was a member of Virginia Beach United Methodist Church and had worked as a interior decorator.

I am sincerly sorry for your loss. Every time that I saw Linda she always had a kind word to say and a smile on her face. Your family are in my thoughts and prayers.

I’m so sorry for your loss. I didn’t know Linda but have heard Coni talk about her so much that I felt like I did.

Larry and Family – Sorry for your loss. With deepest sympathy.

Linda helped me with a few decorating jobs and I always loved her creativity and fun spirit. She was a lovely lady.

Linda was a wonderful, sincere person – always putting others first. She will be deeply missed by everyone who loved her.

My deepest simpathy, for your loss.God bless you in your time of need. Sincerey Jo

Our deepest condolences to the entire family. Our prayers are with you.

We are better people for having loved Linda.

We are deeply sorry for your loss, our prayers are with you.