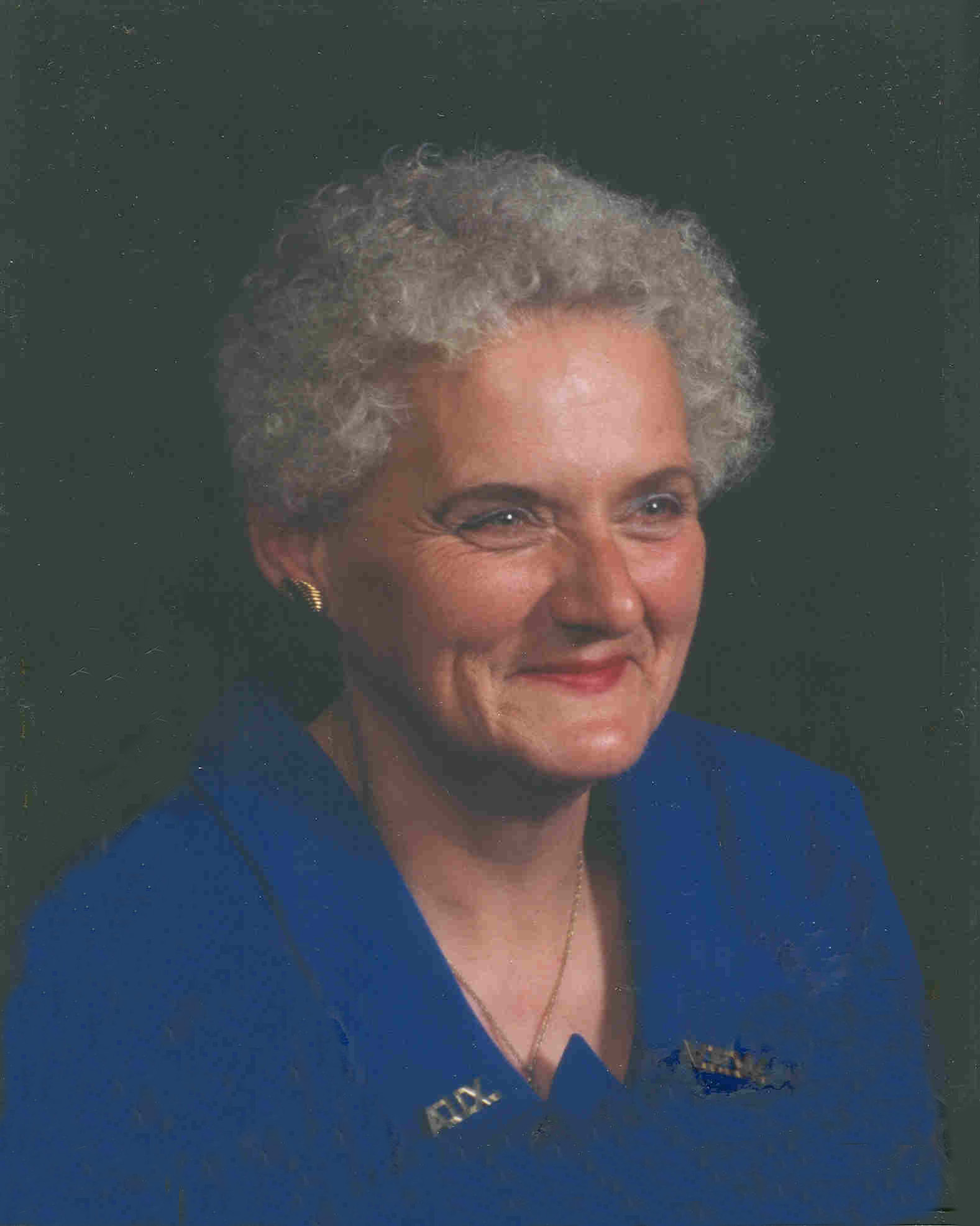 Memorial Service at a later date

Memorial Service at a later date

She was born January 24, 1941 in Wheeling, a daughter of the late Harold W. and Marjorie J. King Donley.
She was a homemaker, a member of the Power of Prayer Church in Bellaire and VFW Post 626 Auxiliary.
In addition to her parents, she was preceded in death by her husband, Caswell C. Watson and a son, Elijah Watson.

There will be no visitation. A memorial service will be held on Sunday February 10, 2008 at 2 pm at the Power of Prayer Church with Pastor Brigett Palmer officiating.

Share your thoughts and memories with Linda’s family at altmeyer.com.

We are so sorry for your lose and Our Prayers and thoughts are with yours every minute and every second. If you need to talk to someone anytime of the day, all you have to do is call and I will listen. Love Always Hazel and Children.

We are so sorry for your loss and Our Prayers and thoughts are with yours every minute and every second. If you need to talk to someone anytime of the day, all you have to do is call and I will listen. Love Always Hazel and Children.

I was so very sorry to learn of Linda’s passing. She was a positive force in your lives and her legacy will live on through you. I first met Linda at Rose Hill School thru the PTA many years ago, and I saw her around town. She was nice to talk to and she was always very proud of all of her boys. Cherish your memories and work toward the time when you will see her again!

Call me if I can help you in any way during this difficult time.

Dear Watson family: I remember your mom as being one of the nicest members of our PTA group at Rose Hill School. She was always available to help out and was such a positive lady. I will miss seeing her in town but will remember her with much admiration.

My prayers are with you. Know that she will be missed. MaryJo Kurko

My mom just told me about your mother’s passing. I’m so very sorry to hear about this. She was an awesome woman. I cared for her very much. She was always so nice to talk to. I wish there were something I could say to make it easier for you right now. You guys are in my thoughts and prayers

My condolences to sons John & Jimmy.

My condolences to the family.

She will be miss by all.

Our condolences to the family.

She will be greatly missed by all.

really sorry to hear about your mom ,i really thought thought she was a wonderful person. jimmy you are in my thoughts and prayers as always.she will be missed.

think of you boy and i want to send my love to your family. May God bless you and keep you. I love you and if you need anything I’m just a call away. with great Love Pastor Palmer

to the Watson family, we are so sorry for your loss, your mother will be deeply missed, she was a lovely person we were getting to know her at church,

you are in our prayers