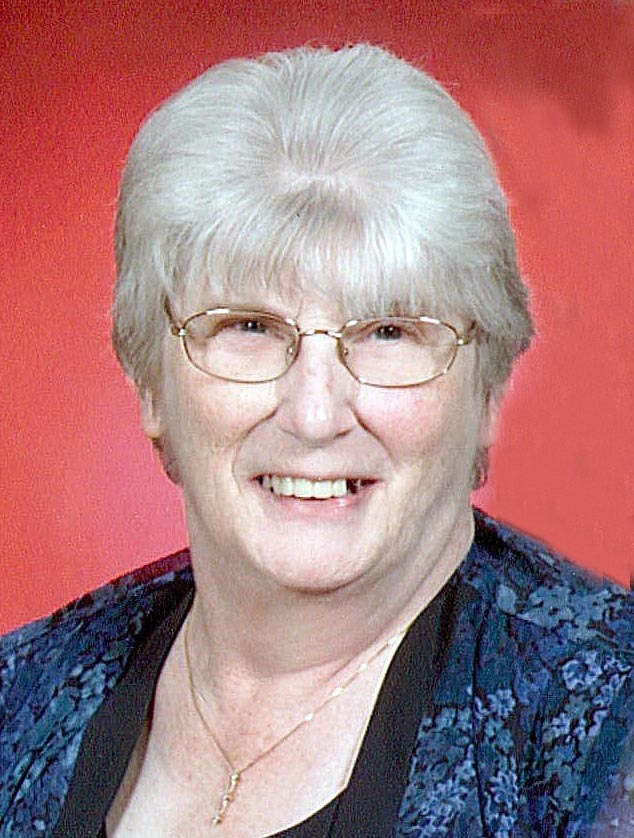 Aunt linda will be missed, and will allways have a place in my heart of my childhood memories,of many years ago

Dear Jim we send our sincere condolences. We are here if you need anything. Linda your such a wonderful friend and a great person. We are grateful for our friendship and time we had with you. You mean so much to all of us especially your special little sweetheart Leighann. She’s always talking about watching movies with you, playing games on the computer of helping you bake. You will always be with us. You will be missed and thought of everyday, you’ll be greatly missed. Love Leighann, Jenny and Tom.

I am so sorry for Lindas passing, she was one of sweetest lady God put on this earth.I remember Irene and I going to her house and the things she baked were just the best. To Jimmy and her family my prayers are with you

I love you and miss you with all of my heart I will never forget you you are a great friend to all of us . Love always leighann _üíã_üíå_üê±

I will cherish last weekend talking, reading the bible, singing, dancing with Alan Jackson,going to Disney with Cindy Myles Spitler and all the times we spent together,. I love you to the moon and back Aunt Linda

Jim my sincere condalances. Linda was such a wonderful person and a great friend. She will be greatly missed. Love Tom

Jim you were a wonderful husband to Linda, you and Linda are great friends, I will never forget you guys. If you need anything Jim just call, we’re only a call away. Love always Leighann!_üë_

John and I were blessed to have Linda as our best friend. We cherish the times we had with her. Linda and I always enjoyed our times together especially cooking and playing games on the computer. She will greatly be missed.

To Jim our sincere condolences. Linda your a wonderful friend to all of us. You will be loved and greatly missed by all of us.âù_ï¸è