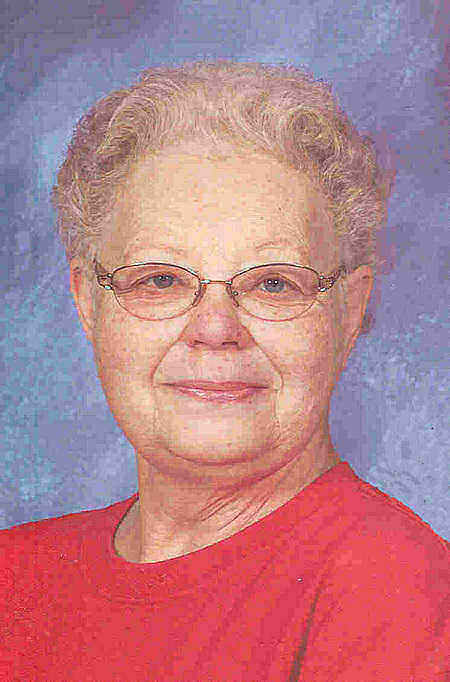 Linda was born September 25, 1942 in Marietta, Ohio a daughter of the late Ralph and Mary Ruth Griffin Jett whom lived in Lowell, Ohio.

She was retired from Bob’s Lunch of Moundsville, WV. Point Pizza, Powhatan Pt. and the Marietta Memorial Hospital Cafeteria.

Family will receive friends Thursday from 2-4p.m. & 6-8p.m. at the Bauknecht-Altmeyer Funeral Homes and Crematory 186 Main Street Powhatan Point, Ohio where services will be held Friday at 11a.m. with Pastor Brian Brown officiating.

Condolences may expressed to the family at altmeyer.com

We are sorry you have lost your love one. We will miss her so much,she was a good friend to our family. She was alway there when we need her for whatever we needed. We all love her and God will take care of her now.

God will take care of you all.

Your mom was a specail person to all who knew her. She will be missed by her family that loved her so much.

She was one of the best employee’s we could ever have at Point Pizza & Restaurant so many years ago. The customers loved her and the girls liked working with Linda.

Sorry we did make the calling hours.

So sorry to hear of Linda’s passing. Our thoughts and prayers are with you. Mizpah.

I am so sorry to hear of the lose of your Mom. I will keep you and your family in my thoughts and prayers.

With my deepest sympathy,

So sorry to hear of the loss of your mother. Please accept our deepest condolences.

My Deepest sympathy. My love and prayers go out to Charles, Elwin, Jeff and Ruthie. Linda was always so kind and I have many fond memories of our holiday gatherings at Grandma Iva’s. May Peace and God be with you.