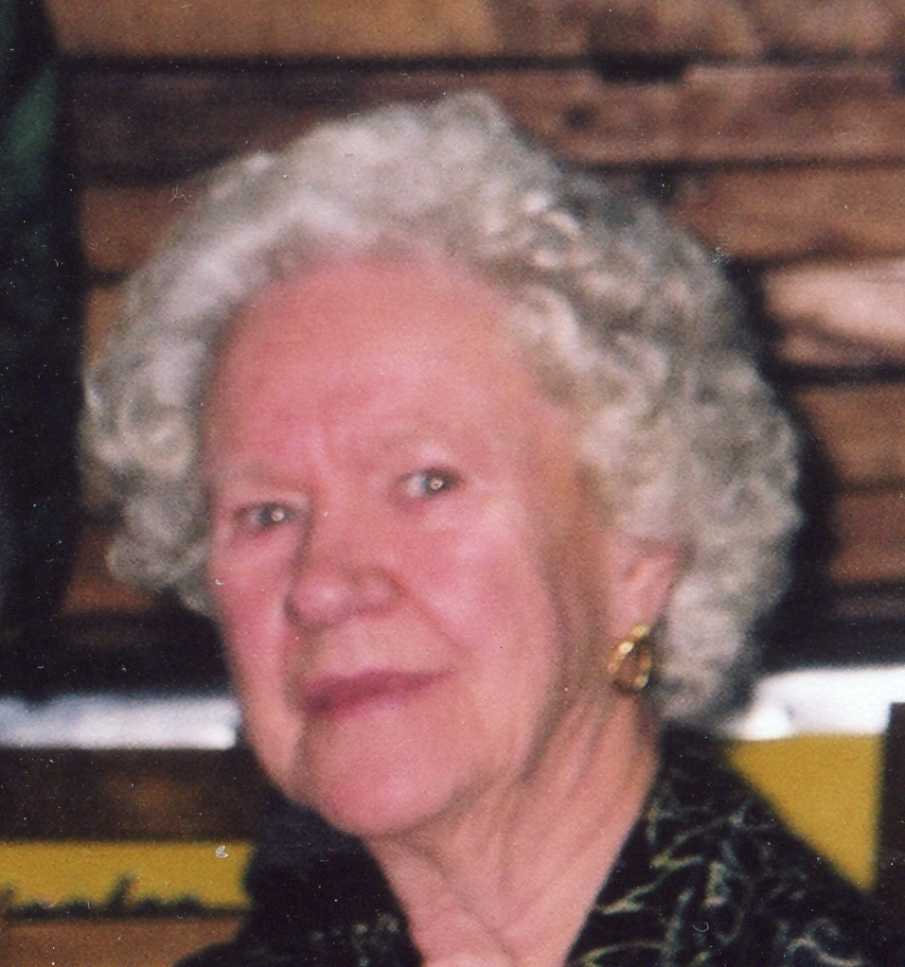 Obituary for:
Lillie A. Franklin Yuker

Lillie A. Franklin Yuker, 79 of Leslie Road, Lisbon, OH died at the East Liverpool Convalescent Center #1 on Monday, January 28, 2008 following a brief illness. She was born in East Liverpool, OH on January 1, 1929, a daughter of the late James F. and Anna A. Wilkenson Martin.

Living her entire life in this area, she attended the First Church of Christ Disciples in East Liverpool.

Besides her first husband and parents, one brother and two sisters preceded her in death.

Services will be held at the Calcutta Chapel of the Martin MacLean Altmeyer Funeral Homes on Thursday, January 31, 2008 at 1:30 PM with Rev. Chuck Adkins of the church officiating.

The family will be present to receive friends at the funeral home in Calcutta on Thursday, January 31, 2008 from 11:30 AM until the time of service.

We will ALWAYS REMEMBER YOU, YOU

TOUGH OLE TIGER CAT… THANKS for

so many WONDERFUL MEMORIES you gave

WE WORKED WITH LILLY AND WAS A LONG TIME FRIEND OF HERS AND WAS VERY SURPRISED TO HEAR OF HER DEATH. WE SEND OUR CONDOLENCES TO HER FAMILY