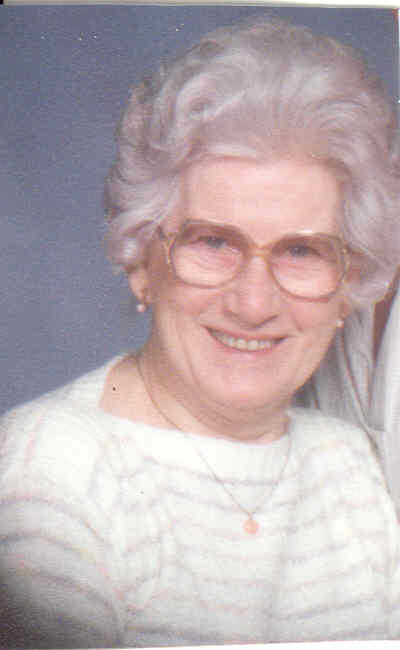 He was born in Hoboken, New Jersey to the late Joseph and Anna Perna and was the widower of Edith Masucci Perna. He was a graduate of CCNY with a B.S. Degree in Economics. Colonel Perna served for over 30 years in the Army and retired in 1974. His service included tours of duty in the United States, Europe and the Far East.

A graveside service will be held on Friday, September 6, 2002 at 10:00am in Beaufort National Cemetery in Beaufort, South Carolina.

Donations may be made to the American Cancer Society in lieu of flowers.

I just learned this morning of you father’s passing, and my heart goes out to you, Phil and Serge, and to your families.

I will greatly miss “The Colonel.” He was such a delightful person. I will miss his cheerful greetings, his jokes and stories, and his occasional renditions on your piano. He was such a joy to be around.

I know that you have made arrangements for the funeral to take place in South Carolina- I only whish that I could be with you and pay my respects to your father in person. Please know that you are in my thoughts and prayers, and I will contact you after you get back.

We were sorry to learn of your loss and want you to know you are in our thoughts and prayers.

Diane,Serge and family. Our prayers and thoughts are with you in these times of your precious loss. I am sure your Dad fought a good fight. Gods blessings to you and all of the family.

I was very sorry to learn of your father’s passing. I was very lucky to have had the opportunity to meet, get to know, and help take care of your father. He was truly a great man and will be missed.

With my deepest condolences,

We only knew Colonel Perna for a short period, but can sympathize with your loss for such a fine man. Our prayers are with all of your families and want you to know that we are with you in spirit if not in person.