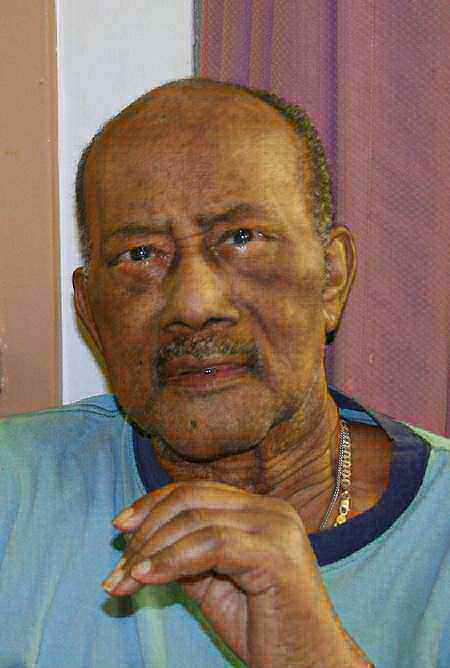 He was born in South Mills, North Carolina the son of the late Mavin Griffin, Sr. and Bishop Flossie McPherson Griffin. Mr. Griffin, Sr. is a retired longshoreman having worked for International Longshoreman Association, Local #1248.

A funeral service will be conducted Tuesday. July 14, 2009 at 7:00 PM at the Altmeyer Funeral Home, 5792 Greenwich Road Virginia Beach. The family will receive friends following the service. In lieu of flowers the family suggests memorial contributions be made to the American Diabetes Association 870 Greenbrier Circle, Greenbrier Tower II, Suite 404, Chesapeake, VA 23320.

Although Mr. Griffin was not my next door neighbor, but my aunt’sPearl he treated all of the kids in the area like they were his. I had not seen him in years, but truly remember his generosity. My family and I send our condolence.