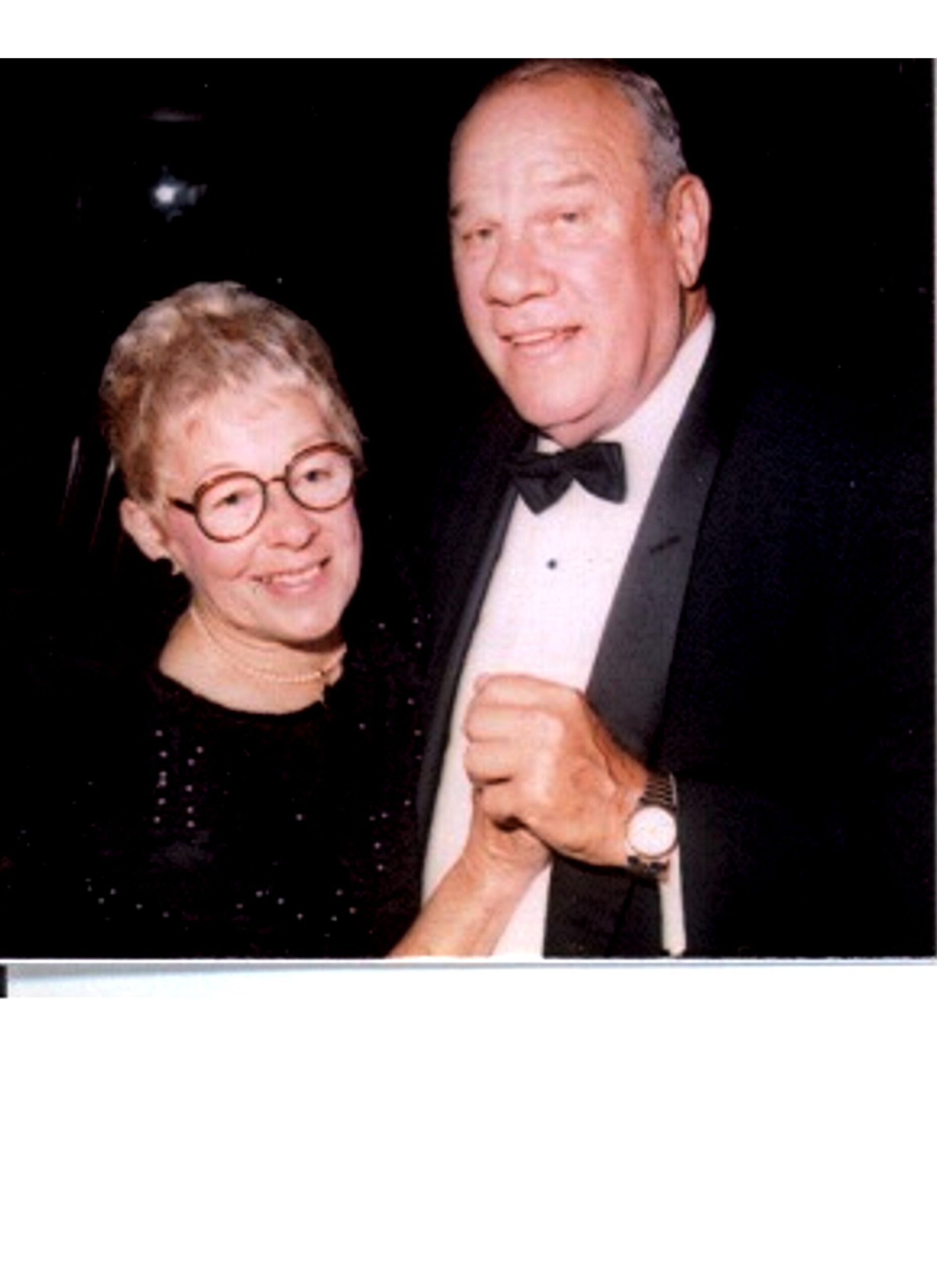 Norfolk- Leo Brenner, 84 died on Monday January 14, 2008. He was born August 8, 1923 in Norfolk, VA to Fannie and Hymie Brenner. He attended Norfolk Public Schools and graduated with a B.A. degree from William and Mary. He was a veteran of World War II and served as a 1st Lt. in the ETO. He was a Real Estate Broker until his retirement in 1990 and was actively engaged in all phases of Real Estate from development to property management. He was a member of Temple Israel, Norfolk Sports Club and the Gold Band Club.

Leo was predeceased by his wife and soul mate Alice who was the love of his life for 60 years. She was his constant companion on the golf course and traveling; he was also predeceased by his brother Fred Brenner, brothers in-law Milton Jacobson and Harry Hurwitz, nephews Michael and Joey Brenner.

LEO WAS A GREAT GUY WITH SUPER WIFE I WILL SINCERELY MISS HIM. HE WAS WITH ME WHEN I HAD A HOLE-IN-ONE AT ELIZABETH MANOR 1989. WE PLAYED GOLF TOGETHER FOR A FEW YEARS. IT WAS ALWAYS PLEASURE

WITH DEEPEST SYMPATHY TO HIS FAMILY

To Nancy and Family, Leo was a wonderful man which we met 36 years ago. He gave Michael his first construction job. He rented us furniture for our apartment and even bought us a washing machine and dryer. He provided insurance for the birth of our son,Jason. Now Michael and Jason are building Farm Fresh’s for our community. Leo knew a good thing when he saw it and put his faith into it. Without him helping us, I don’t know if we would be where we are now. He will be missed and loved by all of us. Even though we didn’t keep in touch, we never forgot him. Michael and Yvonne Griffith

To the family of Leo.

I had only known Leo for the past few years while living at Talbot Park Commons. I loved his wicked sense of humor and admired him so after he had his leg removed. Will always remember his “If it’s free go” motto especially to any “free” event at Talbot.

I know he missed his wife so much and that he died on his terms.

Will miss your spirit and hope you and your wife are forever playing golf.

My thoughts are with you doing the lost of A great man.Mr Brenner was well loved by the People in Newport News Va,I have known Leo for some years,And learned a lot about the Business in my early years.Leo taught me things that I never forgot.He would always tell me.””As long as You give back you will gain more”.His humor and a Joy for life and his wife will never be forgotten.Leo take your rest.Be encourage family.In peace And Love