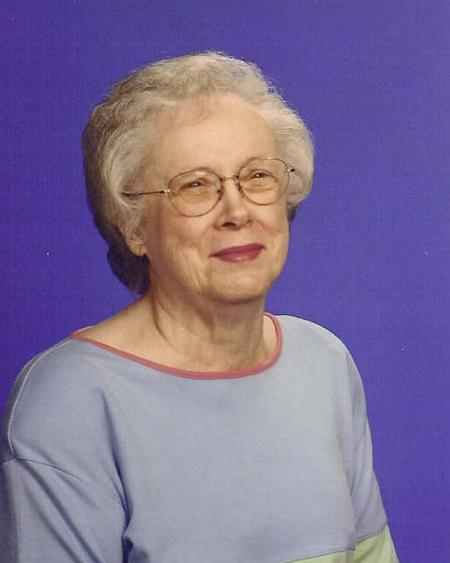 Born in Whitley City, Kentucky, she was the daughter of the late Robert Leo and Agnes Thompson and the widow of Earl Cain Gibson.

She is survived by two daughters, Sherrill Gibson Marshall and her husband, Gerald Hitchings and Melissa Gibson Proffitt and her husband, Col. Paul C. Proffitt; one son, Eric C. Gibson and his wife, Camille; her sister, Madeline Warren of Dayton, Ohio; nine grandchildren; and four great-grandchildren.

In lieu of flowers, donations may be made to the St. Gregory

I love you, Momma. Pray for me