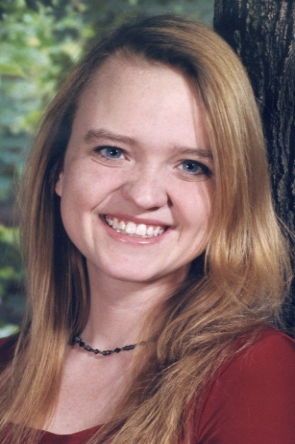 Kimberly S. Taucher, 32, of Stagecoah Road, died Thursday, September 12, 2013 at Cleveland University’s Case Medical Center. She was born in Lima, Ohio on November 7, 1980 and was the daughter of Shawn M. Taucher.

Living most of her life in the area, she was a 1999 graduate of Beaver Local High School, where she had been a cheerleader.

In addition to her mother, Kimberly is survived by her companion Rodney Talbert of East Liverpool, a son Timothy “TJ” Wilder, and two daughters: Alexis Wilder, and Emmalee Wilder, and Maternal Grandmother: Sondra Taucher.

A memorial Service is being planned at the Calcutta Chapel of the Martin MacLean Altmeyer Funeral Home on Saturday, September 21, 2013 at 2PM with Reverend Ted Ludwig of Bethel United Presbyterian Church officiating. The Family will be present to receive friends one hour prior to the time of service

Dear Shawn, You and your family are in our thoughts and prays. Remembering Kim’s veggies! With Love, Connie and Roger Flory