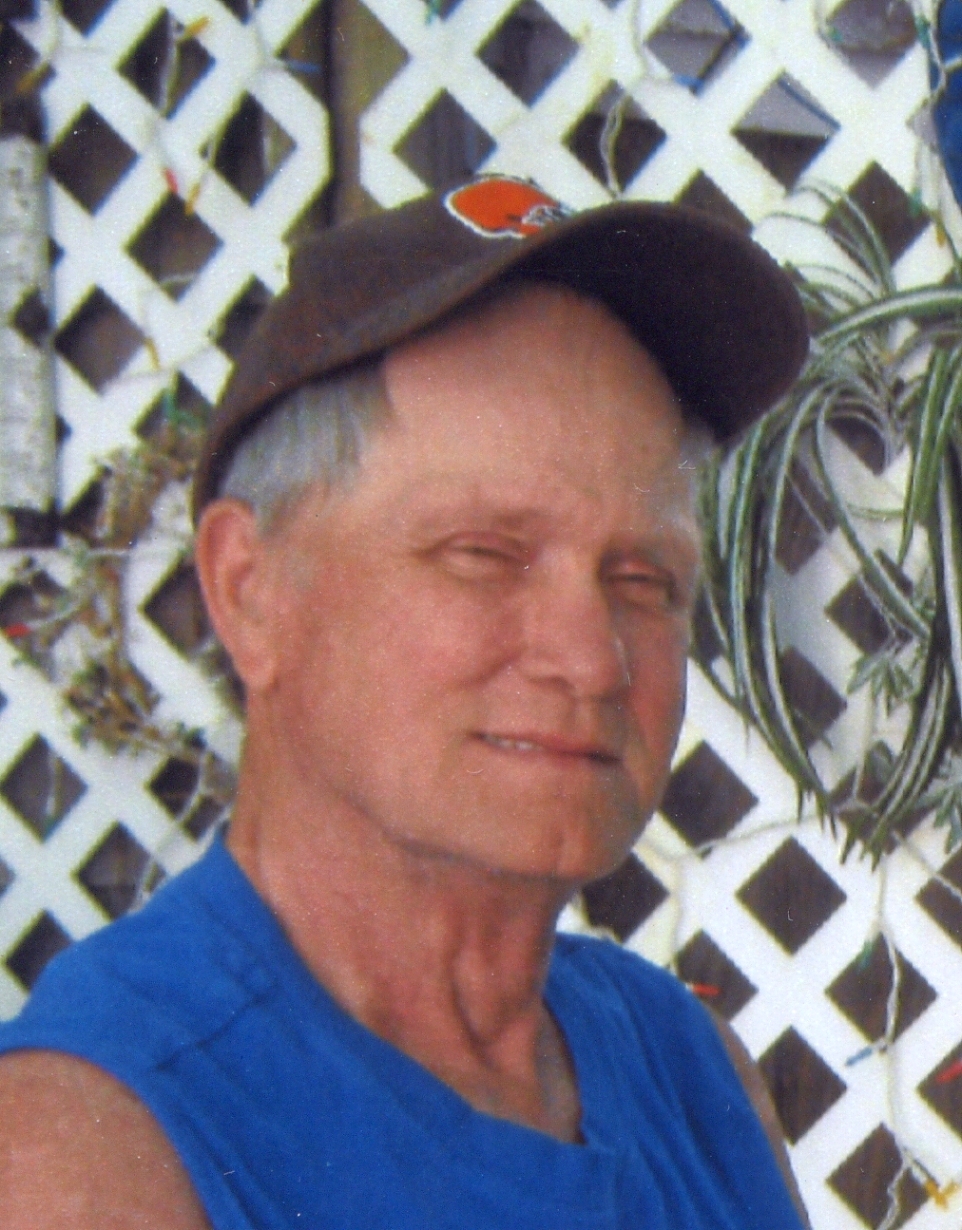 Kenneth “Kenny” Leonard, age 68, of Wellsville, Ohio passed away at Mercy Hospital in Pittsburgh on Friday, March 7, 2014, after a lengthy illness.

Born in Salem, Ohio on June 8, 1945, Mr. Leonard was the son of the late William and Violet Thompson Leonard and lived his entire life in this area. He attended Southern Local High School and was employed as a Laborer at the Quaker City Casting for 42 years, retiring in 2009.

He enjoyed fishing, camping, and all sports, especially when his family and grandchildren were involved.

Services will be held at the Wellsville Chapel of Martin MacLean Altmeyer Funeral Homes on Tuesday, March 11, 2014, at 11:00 AM with Rev. Ted Ludwig of the Bethel United Presbyterian Church officiating. Burial will follow in the Columbiana Co. Memorial Park.

Friends may visit with the family at the Wellsville Funeral Home on Monday from 2 to 4 and 6 to 8PM.

I am so very sorry for your loss. Let your memories carry you through this difficult time. I will keep you in my thoughts and prayers. God Bless You and hold you close.

So sorry for your loss. He really hasn’t changed in looks. He looks like his dad. May peace come in the great memories you have shared together. And the thought of no more Pain for him. May God help you through this difficult time. Love Always, Lu Ann, Lexxie, Ben And Family

Heartfelt condolences from the Ronald E. BennettClose friend and co-worker at QuakerCity Castings Family. May God Bless you and your family in this time of loss and need.

i am so sorry. my thought are with his family. Love you Kim

I AM SORRY TO HEAR OF KENNGS PASSING, THOUGHTS AND PRAYERS TO THE ENTIRE FAMILY.

I was lucky enough to run into Kenny at the Rite aide in Wellsville several times in recent months, same gentle caring person I’ve known for many years, you all are in my thoughts and prayers, so sorry.

Kenny, so sorry for your family’s loss.

Kim I am so sorry for the loss of your father, may God comfort you & your family through this your time of loss.ly

Kim, my thoughts and prayers are with you and Rich and family and loved ones during this time. Love always, Tracy.

My sincere sympathy and thoughts are with Bonnie and family during this time.

This is my Pap! He is one of the best men I’ve ever got a chance to know. I’m so proud to be his Granddaughter. He will be greatly missed by many. He is a very strong and compassionate man. One of the memories I’ve always will remember is when I came home to surprise him and my grandmother for their 50th anniversary party … I was in the dollar store he walked up be hide me and said Whitney ?!? Shocked I turned around and he catch me lol.. he was so surprised to see me. He had no idea I was here for him & my grandma … this was one of my last moments with him and ill never forgot his smile and how happy he was… my pap one great man who will be remembered as a funny honest hardworking man! I love you Pappy!

This is such a sad time for everyone,Kenny was such a good family man and very special. I’m so glad I got to know him for so many years. Our thoughts are with you and the family Bonnie.