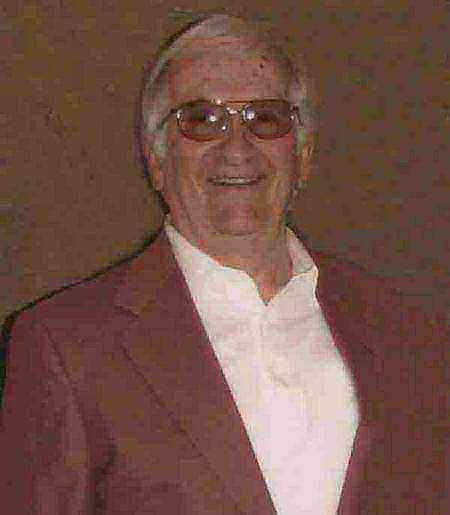 He was born March 3, 1931 in Campbell, Ohio, a son of the late George and Barbara Steponvich Ticarich.

Joseph was retired from the former Wheeling Pittsburgh Steel, Martins Ferry Plant and attended the Brooks Run United Methodist Church. He enjoyed Bowling in the Senior League at the St. Clair Lanes.

In addition to his parents he was preceded in death by his brother; George Ticarich and his sister; Mildred Hotlosz.

Friends will be received Wednesday November 23, 2011 from 2-8pm at the Bauknecht-Altmeyer Funeral Home and Crematory 441 37th St. Bellaire, Ohio, where funeral services will be held Friday November 25, at 11am with Reverend Kevin Leasure and Pastor Rodney Hubbs.

I never knew your brother but still, I was so sorry to read about his death. Remember the good things you shared as children and may God give you peace.

I’m so very sorry to hear about Uncle Joe. God bless and comfort you all.

I am sorry to here of your fathers passing. Our thoughts and prayers are with your family during this difficult time.

We are very sorry for your loss and also that we will not be able to come and pay our respects. We will be at Eric’s, in Maine, for Thanksgiving. You are in our thoughts and prayers.

I am so sorry to hear of your loss. You and your family are in my thoughts and prayers.

Sorry for your loss. Joe was a very nice person.

sorry for your loss. sorry did not get to come to the funeral my prayers are with u all.

The Ticarich family have our deepest sympathy and condolences, and we will be remembering you with our Christian love and prayers during this sad time of loss.

May God the Father Almighty and Jesus Christ our Saviour strengthen and comfort you and all others who sorrow at this time.

To Donnie, Bobby and family.

I am very sad to see of Joe’s passing. He was so kind to visit me when he came to Florida. I had the honor to bowl with Joe on Sunday evenings back in the Riviera days.

My thoughts and prayers are with you in this difficult time.