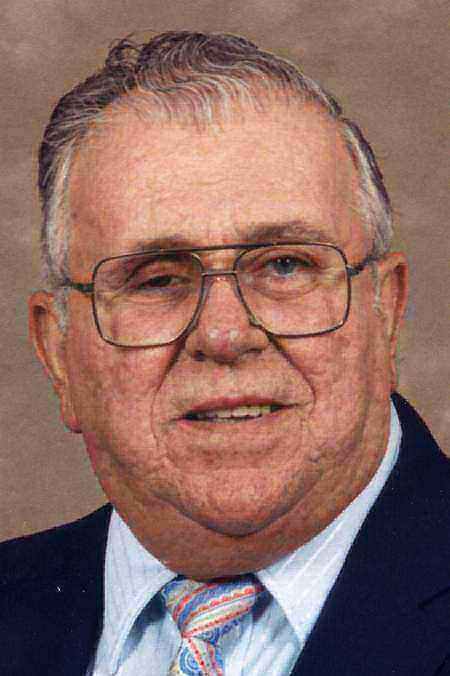 KOLCUN, Joseph S. 79, of Wheeling, died Monday, June 12, 2006 at his home.
Joe was born June 9, 1927 in Wheeling. He was a member of St. Joseph Cathedral, Wheeling, and was a US Army WWII veteran.
He was preceded in death by his father, Joseph Kolcun; and a sister, Irene Gorrell.
Joe is survived by his loving wife of 55 years, Leona Visnauskas Kolcun: mother, Hermina Kolcun; a son, Daniel J. Kolcun and his wife Alana of Germany; a daughter, Lisa A. Shaw of Piedmont, Ohio; a sister, Helen Stupavsky of Mozart; six grandchildren, James P. Klages Jr., Joseph M. Shaw, William B. Shaw, Mackenzie Kolcun, Eric Kolcun and Nicholas Kolcun.
There will be no visitation. Friends are invited to attend a Memorial Mass of Christian Burial that will be celebrated at 10:30am Saturday, June 17, 2006 at St. Joseph Cathedral, Wheeling, with the Very Rev. Kevin Quirk as celebrant. Interment will be private and held at the convenience of the family.
The family suggests that in lieu of flowers, memorial contributions be made to St. Joseph Cathedral, 1300 Eoff Street, Wheeling, WV 26003.
Online condolences may be offered to the family at altmeyer.com

May you know that others care and sympathize today. Joe was a friend to all of us who lived and was raised in East Wheeling. Ed. Young