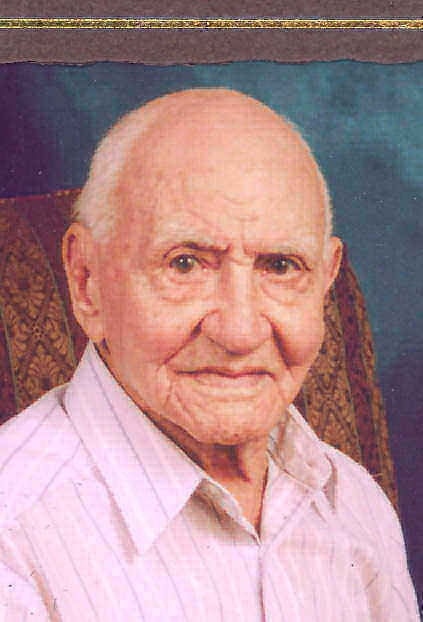 He was born January 1, 1918, in Grosslaslen, Romania, a son of the late John Schaas and Sarah Kloss Rawson. He was a member of Christ the King Lutheran Church in St. Clairsville, Ohio. He was also a member of the St. Clairsville Eagles Aerie 2541 and a veteran of WWII.

In addition to his parents, he was preceded in death by his daughter, Siglinde Schaas, and four sisters, Elsie M. Milton, Margaret J. Chapman, Agnes V. Schaeffer, and Mable A. Johnston.

Friends will be received Monday, November 28, 2011 from 3-5 and 7-9 p.m. at the Altmeyer Funeral Home, 154 Kruger Street, Elm Grove, where funeral services will be held Tuesday, November 29, 2011 at 11 a.m. with Pastor Donna Kraus officiating. Interment will follow at Holly Memorial Gardens, Colerain, Ohio.

So sorry for the loss of your dad and grandfather. We are sending you our sincere sympathy.

I am sorry for your loss and you are in my prayers!

I am sorry for you loss. Your family is in my prayers.

Our thoughts go out to you and your family of peace and support. We hope that you feel our love and the love of the community of friends and family around you during this difficult time.