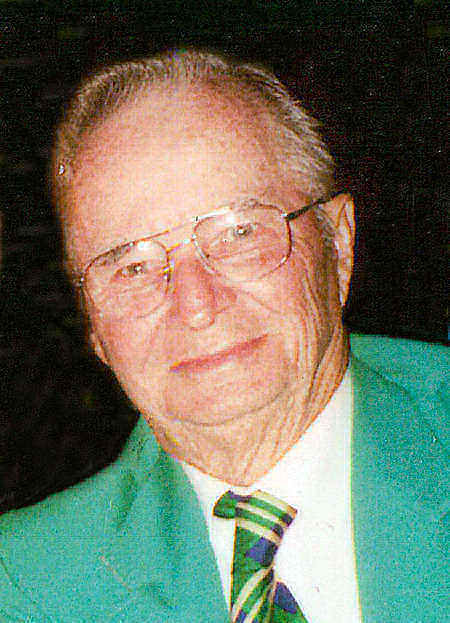 We were saddened to hear of the loss of your father. Cherish all the fond memories! Our thoughts and prayers are with you at this time.

Thinking about you and praying for all of you during the loss of your Dad.

I pray for consolation in your hearts and laughter in your souls as you cherish happy memories, moments with your Dad.

I was so sorry to hear of John’s passing; I will always carry fond memories of him in my heart.

My condolences to Mary Ann and the family.

No one could ever realize the importance John had with our family. He and Mary Ann were not only our parents best friends but John took my mom on trips with he and Mary Ann and never thought anything of it. He was such a wonderful person. Love and prayers to MaryAnn, Cassie, Barb, Pat and families.

Our sincere condolences to the family.

So sorry to hear about John. He was a good and kindhearted man and I will miss him. Church won’t be the same without him. Sorry I can not attend the services but I will be at my daughter’s house in Texas, leaving today. Know that you are all in my thoughts and prayers.

Uncle John…a “Good Man”. This sounds so simply stated, but I think that perfectly describes Uncle John. So what does it mean to be a “Good Man”. Some of the words that I would use would be: Honest, Kind, Respectful, Smart, Wise, Loving, Giving. I knew Uncle John as a man of few words, but he was not defined by his words, but rather by his actions. Uncle John leaves behind a better world, simply because he leaves behind a better family and community because of his leadership by example. A “Good Man”…Uncle John P Storm. Rest in Peace.