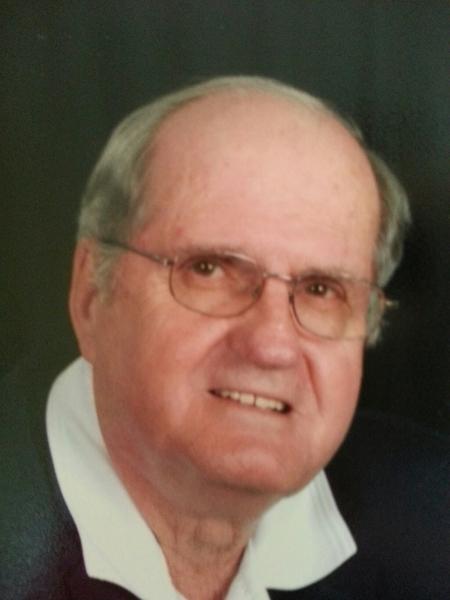 After a short battle with cancer of the pancreas, John F. Cook Sr. of Yorktown, VA, previously of Richmond, VA and Pittsfield, MA passed away at home May 17, 2013, surrounded by his loving family.
John was born Sept. 1, 1938 in Wallingford, VT to the late Frederick and Margaret Cook. He was one o f ten children. He graduated Pittsfield High School in 1957, where he was a member of the golf and basketball teams.
As an avid golfer, John won the Junior Allied Golf Championship in 1954 and 1955. In 1955, he won the Berkshire County Interscholastic Championship and was the runner-up in 1956 and 1 957. John also qualified for the National Junior Championship and made it to the semi-finals. He was the Berkshire County color bearer for the State Jaycee golf tourneys. John was awarded scholarships from Francis Ouimet and the Berkshire Junior Golf Foundation, which he used to attend the two-year course at the University of Mass Turf School in Amherst, MA.
John married the former Rosalyn Garvey Aug. 27, 1960 and then moved to Richmond, VA in 1961. He was the golf superintendent at the Country Club of Virginia from 1962 to 1973. John became the superintendent/manager at Stonehenge Golf & Country Club from 1973 to 1980 and then to general manager/part owner at Glenwood Golf Course from 1980 to 2008 when he retired.
He was a 3rd Degree Knights of Columbus member and former president of the Turf Grass Association. His most memorable times were spent with his family. He loved to play an occasional round of golf, fish and play cards with his grandchildren, family and friends.
John leaves to cherish his loving wife and best friend of 53 years, Rosalyn; his daughter, Michelle Smithson Leonard and his son, John Cook Jr Debbie all of Richmond, VA; his daughter, Jennifer Sylvia Jay of Kill Devil Hills, NC; six grandchildren, Smitty, Brittany Kendel, Ellen, Matthew, Hampton, Parker; one great-grandchild, Megan; siblings, Michael Cook, Donna Boldyga and Mary Grady of Pittsfield, MA; Edward Cook of Gt. Barrington, MA, Carol Potter of Pownal, VT; plus many nieces and nephews and a dear childhood friend, Philip Gregory.
He was preceded by two sister, Theresa Olszewski, Margaret Gaudette and two brothers, Leo and Raymond.
Visitation will be held at Altmeyer Funeral Home, 12893 Jefferson Avenue, Newport News, VA on May 22 from 4 to 7 pm. The funeral will be held at St. Joan of Arc, 9041 George Washington Memorial Highway, Yorktown, VA on May 23 at 11 am with a reception to follow mass in the church hall.
In lieu of flowers, memorial contributions can be made to the American Cancer Society or the St. Joan of Arc Building Fund. We would like to thank Danielle, Megan and Marie at the Riverside Hospice Center for their kind and passionate care.