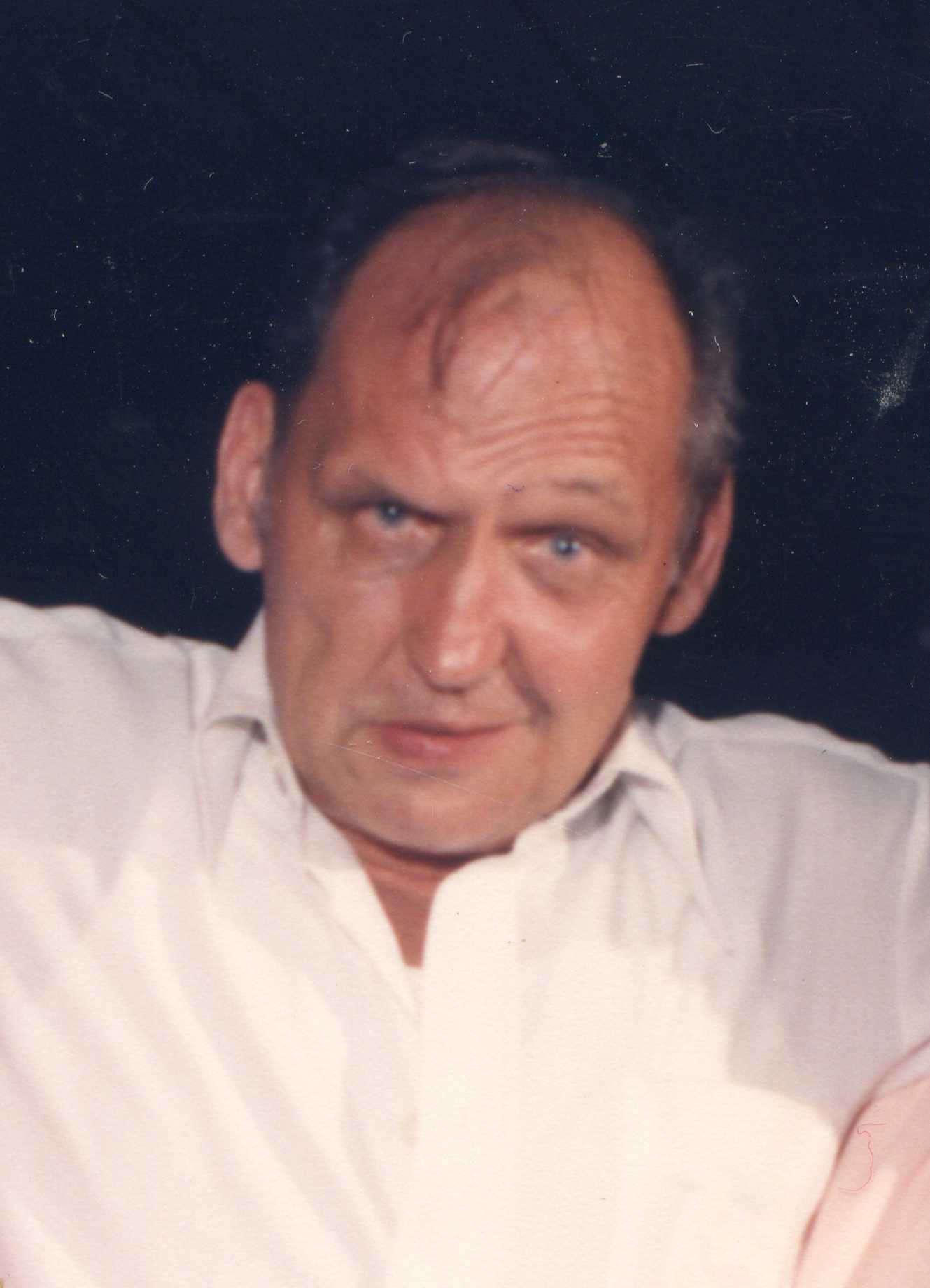 Born in East Liverpool on September 30, 1935, John was the son of the late, Dale Franklin Morrell and Thelma G. Green Morrell. He had lived his entire life in this area and had formerly worked at the Parson’s Coal Co. in East Liverpool as an equipment operator.

In addition to his parents, Mr. Morrell, was preceded in death by a son, John D. Morrell Jr. and two brothers.

Services will be held at the Calcutta Chapel of the Martin MacLean Altmeyer Funeral Homes on Friday, February 8, 2008, at 1:30 PM with Pastor William Wagner of the Pleasant Heights Baptist Church officiating.

Family & friends may view this obituary, sign the guest book or send condolences online at altmeyer.com.

My thoughts and prayers are with John and his family. He was a sweet man and he will be sadly missed.. from all the girls at Calcutta Health Care.. we love ya pappy

Our thoughts are with you, may each passing day come with eas for your loss. Love Bud & Janet Wood

Sending my deapest sympothy for your family today. Knowing he was a part of mine and always will be he will always have a special place in my heart. Love Always, Tracy Red

sorry not being able to attend the services I’am working out of town john was surely a character no one shall soon forget, a damn good guy to know, I will always think about him god bless him mike shaw

Always loved and missed, forever and each day, i hope you see all of these beautiful great grand babies from up in the heavens above and smile, you were a great man and i know you would have had them all spoiled if you were still here. Youd be they’re favorite as you were mine ; love you times Infinity ❤

I miss you so much pappy. Wish i had more time with you , gone but never forgotten.